KUALA LUMPUR, Jan 1 — The People’s Progressive Party (PPP) is determined to help the Barisan Nasional (BN) win the 13th general election regardless of the number of seats allotted to the party’s candidates, its president Datuk M. Kayveas said today.

He said the PPP had applied to contest four parliamentary seats, in the Federal Territory, Perak, Penang and Selangor, and 12 state seats, in the election.

“It does not matter whether we are allotted seats or not. The important thing is a BN victory,” he told reporters after the 2013 New year “open house” organised by the Information, Communications and Culture Ministry and the PPP at the Putra World Trade Centre (PWTC), here.

In the last general election, in 2008, the PPP contested two seats in Perak, the Taiping parliamentary and the Pasir Bedamar state seats. Both were won by the DAP.

Kayveas said the PPP was convinced that only the BN could establish a stable government and administer the country well.

He said the people should be wise in making their choice because the opposition was seen to lack experience and always championed their own interests.

On the new year open house, he said it was held annually to reflect racial unity in the country. 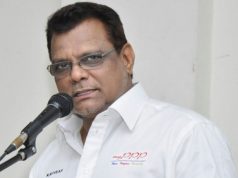 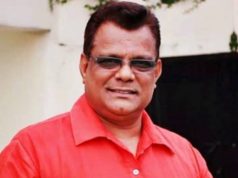 Kayveas to contest in Camerons by-election

“Any candidature will be decided by Kayveas” – Loga Bala Mohan on contesting in Batu!