The government said the increase in import duties on crude edible oil would have a marginal impact on retail prices of cooking oil, reports Press Trust of India (PTI).

Industry, however, flayed the government decision saying that such a move will adversely affect the sector.

“The Cabinet Committee on Economic Affairs has given its approval for the enhancement of import duty on crude edible oils from 0 to 2.5 per cent, while retaining the present import duty of 7.5 per cent on all refined edible oils,” Agriculture Ministry said in a statement.

The decision has been taken to improve income of oil palm growers, it said, adding that with higher duty farmers will get around Rs 150 per tonne more. (RM1=Rs 18).

“Impact of enhanced duty on prices of edible oils would be negligible at less than Rs 1 per kg. The price may be further moderated on account of the huge stocks of palm oil in Malaysia and Indonesia, which may force these countries to lower the export duty currently levied in an effort to boost their exports,” the ministry said.

India imports about half of total domestic requirement of cooking oil. In 2011-12 oil year (November-October), the total import of vegetables oils was record 10.19 million tonnes.

Reacting to the decision, Solvent Extractors Association of India (SEA) Executive Director B V Mehta told PTI: “Earlier difference between import duty on refined and crude edible oils was 7.5 per cent, but now it has come down to 5 per cent, which will lead to more import of RBD palmolein and hurt domestic refiners.”

The domestic edible oil industry is facing a tough time due to inverted duty structure of Malaysia and Indonesia, major suppliers of crude and refined palm oil, he added.

“We had demanded to raise import duty on crude palm oil to 10 per cent and refined palm oil to 20 per cent to protect soyabean and mustard farmers,” he said. 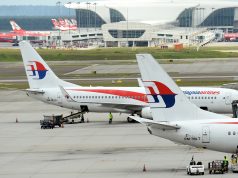 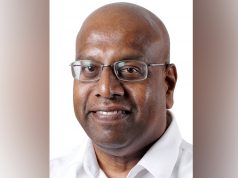 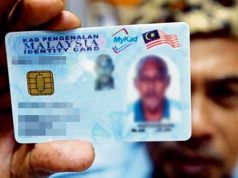