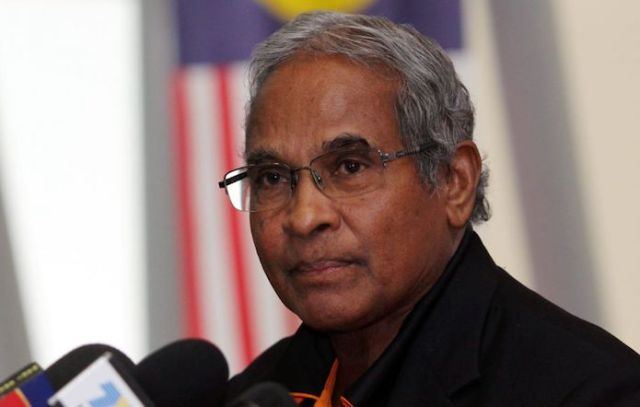 KUALA LUMPUR –  Management guru Peter Drucker said leadership is lifting a person’s vision to high sights, the raising of a person’s performance to a higher standard, the building of a personality beyond its normal limitations. He may well have been talking of Datuk Peter Velappan in this regard.

Peter was very much the visionary when it came to Asian football and his performance in building brand Asia to what it is today was simply astounding. In the world of Asian and global football, it is no exaggeration that the man who passed away at 83 on Oct 20, walked tall.

Peter Velappan was a household name in Asia, synonymous with the growth of Asian football. Wherever he went in Asia, he was instantly recognised and mobbed by his “fans”. The man even had his own club, The Velappan United Club, formed by ardent admirers.

According to Harry Truman, the 33rd President of the United States, progress occurs when courageous, skilful leaders seize the opportunity to change things for the better. Peter, was such a leader, a visionary.

He took over the Asian Football Confederation (AFC) in 1978, when Asia was considered the minnows in world football. The continent had the least number of places at the World Cup.

At one Executive Board meeting of the world body, Asia’s request for an additional place saw FIFA President Joao Havelange brushing off AFC President Tan Sri Hamzah Abu Samah with a, ”your game does not belong in the World Cup,” remark.

It may well have been the truth as Asian teams lost by big margins against teams from other continents at the World Cup. But Peter, the estate boy, teacher, coach turned football administrator saw beyond dreams – the title he used for his autobiography published in 2013.

He was looking at brand Asia 20 years down the road, understood the realities facing the game in Asia  and strategized over what it would take to lift the game to that of the Europeans and Africans.

With a staff of just two secretaries initially in a small office in the Football Association of Malaysia (FAM) building on what was formerly Jalan Birch (Jalan Maharajalela) in Kuala Lumpur, he began plotting the rise of Asian football. He was then a part-time administrator, as he still held a job as personnel manager with Lever Brothers in Kuala Lumpur. In reality, he was forced to keep the job, as the AFC could not afford to pay him a salary then!

Met during lunch time when he usually was at the AFC office, Peter in an interview told me, he saw raising the standard of Asia’s competitions as the key to improving the overall standard of the game. Thus, he initiated a competitions department to reorganise and address the flaws in the Asian football structure, with the emphasis on youth competitions and would go on to set up departments for referees and technical personnel among others, early in time, while bringing the national associations in line with his vision.

Under Peter’s astute management and on his initiative, the AFC Marketing company was set up in 1986 to create commercial revenue for the AFC, who finances at that time were meagre. As stated by Peter, from a modest start, the company under the charge of Seamus O’ Brien, would grow in stature with the development of the sport across Asia.

The company would later become the World Sports Group with Seamus, as chairman and chief executive.

Seamus is quoted as saying at the 2009 signing:  “In 1993, we made a commitment together with the AFC to take Asian football to the world. Today, in just over a decade and a half, the value of Asian football has grown ten-fold and it has earned its rightful place on the international stage.

“The sport and its governing body is being supported by a group of the most distinguished brands and media companies who have benefited from the sport and this partnership. Its events are being watched and followed throughout the world, not just in Asia, by billions of passionate fans and viewers.”

Peter’s dream for brand Asia was finally yielding rich dividends and thus, also began, Asia’s ascent to the top of the game.

From being everybody’s favourite whipping boys at the World Cup, Asia would begin to hold its own in the game, reaching the pinnacle of success at the 2002 Korea-Japan World Cup.

It was Asia’s best ever World Cup performance. Asia had four teams in the 2002 FIFA World Cup competition, namely Saudi Arabia, China, Japan and South Korea who made the last four, beating Poland, Italy, Portugal and Spain in the quarter-finals. Japan also shone in making the second round.

For Peter it was a defining moment, for he was the General Coordinator of the 2002 World Cup and it was possibly one of the best organised events in the history of the tournament, even though it was co-organised for the first time.  It was, as Peter had predicted, “The Future is Asia.”

It is interesting that Peter may well have been FIFA’s first Asian General Secretary. The offer came from the then FIFA General secretary Sepp Blatter who in 1993/1994 set in motion moves to take on the incumbent Joao Havelange for the Presidency. The fight did not take place and the matter was dropped. It was an offer that was repeated when Blatter took on Lennart Johannson for the FIFA presidency in 1998 and this time, it was for Peter to decline. Such was his calibre.

In 2004, the AFC produced a coffee table book to commemorate its 50th anniversary. The following tribute was paid to Peter in the book: ” Ever the visionary, Dato’ Velappan, with his astute mind and vision, has masterminded Asia’s meteoric rise to an unprecedented height of success. From Lebanon in the west to Japan in the east, Dato’ Velappan is a household name, synonymous with the growth of Asian football. Indeed, since 1978, he has been very much the “face of Asian football.”

With the game enjoying much success in Asia, Peter decided the AFC needed a building of its own to call home. Working with the then President Tan Sri Hamzah Abu Samah, a piece of land was secured at Bukit Jalil in Kuala Lumpur and AFC House became a reality in 2000. It remains the centre of all AFC activities with a new wing to be inaugurated.

With success came envy and when Mohamad bin Hamman of Qatar took over as AFC President there was a concerted effort to wipe out his legacy. As Peter would reflect in his book, “ I realized that Hamman wanted to erase the history and culture of Asian football from 1954 to 2002 and rewrite it as his own”.

It meant removing all photos of past Presidents, General Secretaries at the gallery on the third floor of AFC house. But the move was clearly also aimed at marginalizing Peter who became increasingly disillusioned at the way Hamman was running Asian football. In March 2007, he decided it was time to retire after 30 years at the helm of Asian football. In retirement, he continued to be a voice for Asian football and much sought after by the media for his views on a myriad of issues.

Peter Velappan was born Velappan Palaniappan. It was while undergoing teacher training at the Malayan Teachers Training College, Brinsford Lodge, England in 1955, that one of his lecturers decided to call him first James and then Peter. The name Peter stuck and throughout his teaching career and in football circles, he came to be thereafter known as Peter Velappan.

Much more can be said about Peter Velappan, the man. He himself adequately captured his life and times in football in his autobiography. How would he have liked to have been remembered?

Well, his obituary in the newspaper told it all. It simply said, “I did not dream or choose this life, life chose me and I am eternally grateful to God for this blessed journey”.

In death as in life, he has cast a long shadow over the beautiful game. I would remember Peter as the rock upon which Asian football was founded. 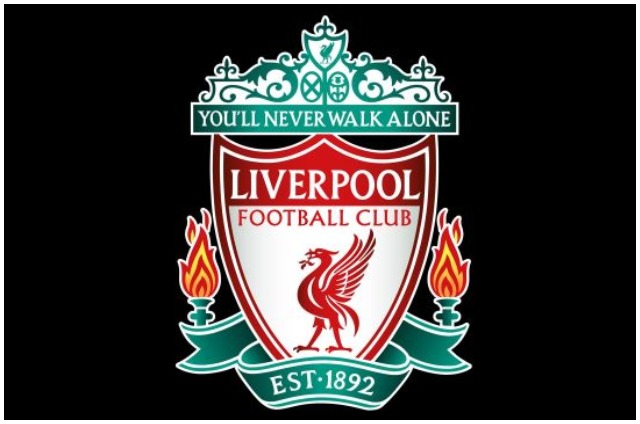