Kathmandu – The bodies of four climbers have been found at the highest camp on Mount Everest, a tourism official said Wednesday, bringing the toll during one of the deadliest seasons on the world’s tallest peak to ten.

The climbers — two foreigners and two Nepalese guides — were found inside their tents at Camp 4 at 7,950 metres by rescuers who were searching for the body of a Slovak climber who died over the weekend, Gyanendra Shrestha, a tourism official, told dpa.

The cause of their death and the nationalities of the two foreigners were yet known, according to Shrestha, who returned from the Everest base camp this week.

Four climbers – a doctor from the US, an Australian, a Slovakian and an Indian – died near Everest’s summit over the weekend when dozens reached the top of the 8,848-metre peak.

A Swiss man and an 85-year-old Nepali climber died earlier in the season. 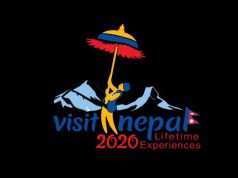 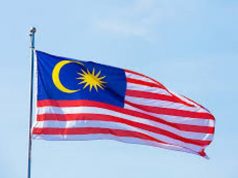