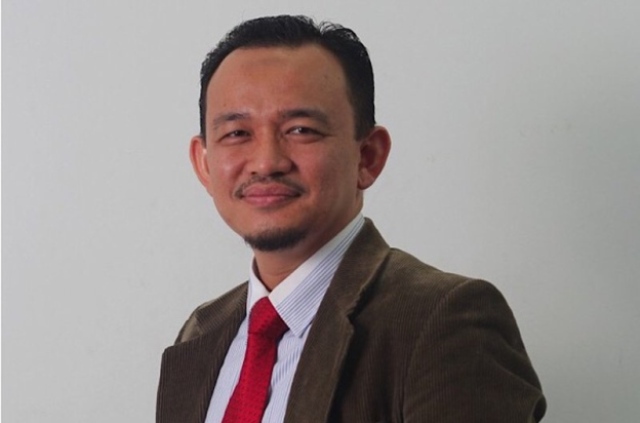 PUTRAJAYA — Four Malaysian public universities,  all of which are research universities, have improved on their rankings in the 2020 QS (Quacquarelli Symonds) University Rankings as compared to last year.

According to the QS World University Ranking 2020, he said Universiti Putra Malaysia (UPM) ranked at 159 from its former position of 202; Universiti Kebangsaan Malaysia (UKM) (160 from 184); Universiti Sains Malaysia (165 from 207) and Universiti Teknologi Malaysia  climbed up 11 places from 228 places last year.

According to Maszlee, the ranking development proved that the government was on the right track in providing quality higher education institutions in the era of the Industrial Revolution 4.0.

He, however, stressed that the ministry will not prioritise a university’s position or ranking, instead emphasised on the academic excellence and university’s role to become problem solvers of issues faced by society and the nation.

“The ministry hopes all universities have the ability to produce researchers and academic researches, that can be a reference at the global level, and at the same time, assist in getting the best rank in the world ranking,” he added. 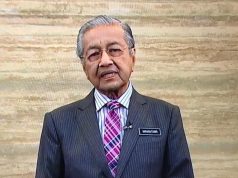 Mahathir highlights need to teach Science and Maths in English 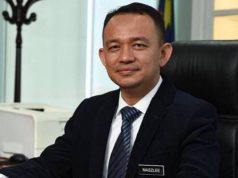