KUALA LUMPUR: Gerakan Mahasiswa PRU13 (GM13), a coalition of student groups, intends to field a candidate to stand against the Prime Minister in the general election (GE13).

Universiti Malaya political science student Mohamed Bukhairy Sofian will be contesting as an independent candidate for the Pekan parliamentary constituency.

The 23-year-old said the group’s aim in fielding a candidate was to call for reform in the higher education system.

Mohamed Bukhairy is a member of his university’s student representative council as well as the chairman of the Nasional Students Representative Council.

“We receive no response from either side this is very disappointing.

“We want long-term and meaningful change … the main issue is to free our universities from political influence and allow students to govern their own affairs,” he said.

The student manifesto outlines eight main points, including full autonomy for local universities, academic freedom, free education at the tertiary level and that students be allowed to manage their own affairs.

When asked whether he was confident about winning, Mohamed Bukhairy said: “I will do my best … the point is to try.” 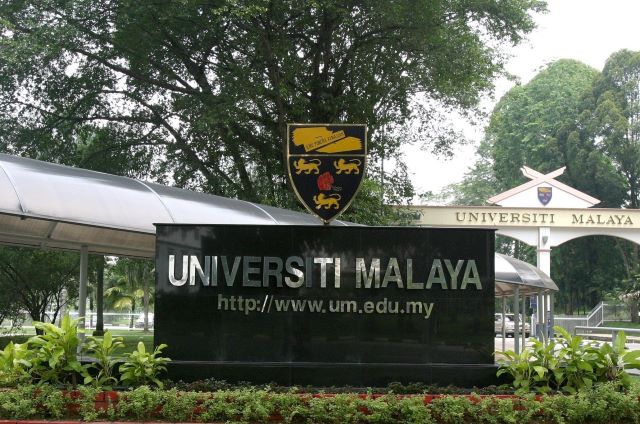