1. I have been named among the top 20 most dangerous extremists on earth, by a United States’ based website.

3. It goes on to say; “Mahathir is not directly responsible for specific acts of violence. However, his controversial opinions have led to international condemnation as it was alleged Mahathir supported extremist violence against the West”.

4. Among my views which was cited was that against Macron’s views on Islam recently. Macron asserts that Islam promotes terrorism. This is totally wrong. Islam forbids killing. The killing of a single person, whether Muslim or not is likened to the killing of all of humanity. The killing of a fellow Muslim will earn the killer permanent confinement in the worst of hell. If Muslims kill it is not due to the teachings of Islam.

5. The website regurgitates half of what I wrote and twisted it so as to imply that I advocate terrorism. I specifically stressed that Muslims are not revengeful.

6. So, one can be an extremist for criticising the West, saying things they do not like to hear, even if it’s the truth. You don’t have to do anything.

7. It is like labelling you as anti-Semitic if you criticise the Jews even mildly.

8. Based on the storming of the Capitol by outgoing President Donald Trump’s supporters, largely attributed to his incitement, Trump should be labelled extremist. But the website has not described him as a terrorist even though Mark Zuckerberg has banned Trump from Facebook till the end of his Presidency for, “use of our platform to incite violent insurrection against a democratically elected government.”

9. Then there is the complete destruction of Iraq by Bush and Blair based on falsified claims of having weapons of mass destruction as evidenced by the Chilcot report.

10. Iraq Body Count, a website that maintains the world’s largest public database of violent civilian deaths since the 2003 invasion, estimates some 288,000 civilians and combatants lost their lives, with the bulk being civilians, due to the action of these two leaders.

11. Would Bush and Blair be held as extremists considering that all those lives lost were due to their lies about Iraq. Their shock and awe assault which they claim would solve the problem of Iraq’s dictatorship in three months is now in its 18th year. The destruction is still going on.

12. Between March 30 and November 19, 2018, Israeli security forces killed 189 Palestinian demonstrators, including 31 children and 3 medical workers, and wounded more than 5,800 with live fire according to the Human Rights Watch.

13. Since the creation of Israel thousands of Palestinian lives have been lost due to Israeli action. Yet not a single Israeli is listed among the terrorist-extremists by this website.

14. I am curious about this website which cites itself as “Led by a renowned group of former world leaders and diplomats”. Who are they?

15. While they readily name others as extremists they are not prepared to identify those among themselves who meet their criteria. Among them would be those who supported Zionist State terrorism, the massacre at Deir Yassin, the displacement of Palestinians and killing those who refused. There are also numerous others, the hawkish leaders and diplomats who supported the so-called war on terror and masterminded the invasion of Iraq and Afghanistan, including coming up with the lies on the existence of weapons of mass destruction to justify the invasion.

16. It seems that I am vilified for my thoughts while others get away with acts of terror and violence resulting in death and destruction of the weak and the oppressed. 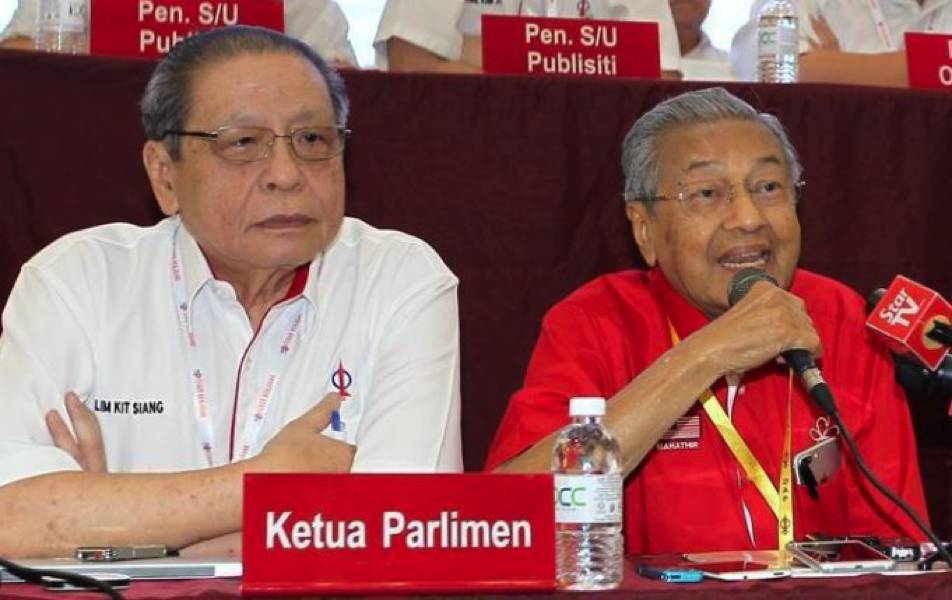