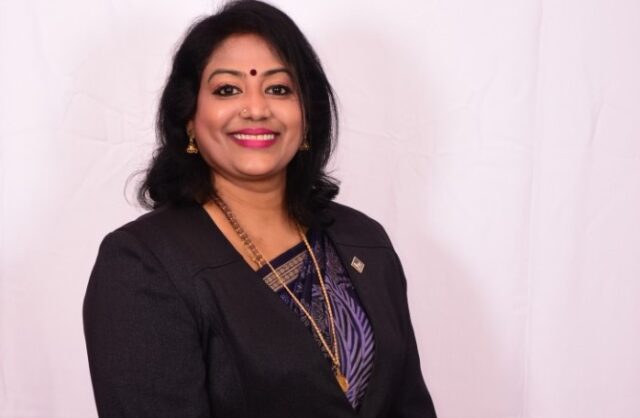 The national women wing of MIC strongly condemns the recent decisions of Kedah Menteri Besar, YAB Mohd Sanusi on the demolition of age-old temples in the state and his recent decision to cancel the Thaipusam Holiday in Kedah.

These decisions have greatly affected the image of PAS among Indian women as, at each and every corner of our community they are echoing displeasure and disappointment towards the Kedah MB for his decisions.

Thaipusam is a Hindu festival close to the hearts Hindu women who celebrate it with religious traditions every year. Scores of women every year carry “Milk pots” (Paal Kudam) during the wee hours of the morning and piously follow the chariots in every state where such Chariot processions, carrying the deity of Lord Muruga, are held.

Among those who take Kavadis during Thaipusam, almost half of them are women. Many also follow fasting, during the month of Thaipusam which sometimes may even extend up to one month.

While the demolition of temples in Kedah has hurt the sentiments of Hindus in general, the Hindu women community is fuming on the announcement of the cancellation of Thaipusam holiday, as it has greatly affected their annual religious practices. Although Thaipusam celebrations will not be allowed in Temples, many women are still following their annual religious practices and rituals related to Thaipusam from their respective homes.

Many Hindu women across the country have voiced their dissatisfaction towards the action taken by MB Kedah.

About 2 years ago our MIC Party President Tan Sri SA Vigneswaran made a goodwill gesture of moving closely with PAS hierarchy with the noble aim of establishing religious harmony with a political party known for its pro-Islamic policies. There was some resistance to such moves even among our party cadres and many political observers warned MIC leadership of courting danger of losing Indian votes for their alignment with PAS.

But our President and other MIC leaders bravely moved forward trusting the words of PAS leaders especially that of PAS President Haji Hadi Awang who promised equal treatment of other religions including Hinduism. Our leadership defended their stand for working with PAS and even attended PAS Muktamar, breaking past traditions.

Now, one man in the name of Mohamed Sanusi, using his position as Kedah MB, with one or two strokes of his pen, has demolished all what our MIC leaders painstakingly built over the years.

On this row with PAS and with regards to GE15, we will stand by our President’s decision and shall continue to voice out any issues which are in line with and in accordance with the prevailing sentiments of Indian community. 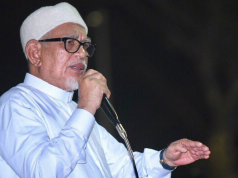