The BJP on Monday issued a gag order for its cadres, asking them not to make any comment on the NDA’s prime ministerial candidate for 2014 Lok Sabha polls.

“I would like to appeal to all the leaders that they should not make any comments on the prime ministerial candidate. The BJP has had a history of not making comments on this. The central parliamentary board of BJP takes the final decision,” Rajnath said. 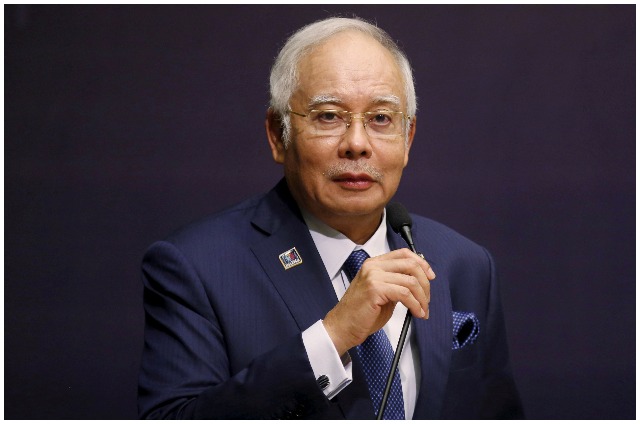 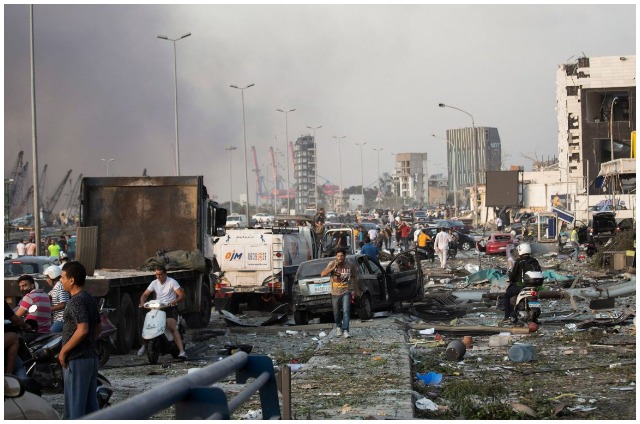