KOTA KINABALU, July 26- Sabah Chief Minister Datuk Seri Musa Aman described the Barisan Nasional’s (BN) victory in the by-election for the Kuala Besut state seat as a manifestation of the people’s trust in the integrity of the party to administer the country.

Musa, who is also the state BN chairman, said the voters in Kuala Besut had made a smart decision, thus ensuring continuity of the BN administration in Terengganu.

“I believe the people are aware of the importance of giving their continuous support to BN so that the party can continue to administer the state,” he told reporters after handing out aidilfitri cakes to members of the security forces at the Auditorium Tun Ahmad Raffae, Menara Tun Mustapha in Likas, near here today.

Musa said this when asked to comment on the result of the by-election for the Kuala Besut state seat where BN retained the seat when its candidate Tengku Zaihan Che Ku Abdul Rahman won with a majority of 2,592 votes.

In SEREMBAN, Negeri Sembilan Menteri Besar Datuk Seri Mohamad Hasan said the victory was most meaningful because not only was BN able to retain the seat that it won in the 13th general election on May 5, it had also increased the majority of votes garnered.

Mohamad, who is also the state Umno liaison head, said the result clearly showed that the BN victory in the constituency in the 13th general election recently was not as what had been claimed by certain groups that unhealthy practices had enabled the BN to win.

“Certainly the BN had won and it is clear that we had not only defended the seat but had also increased the majority. I congratulate the BN candidate, Tengku Zaihan Che Ku Abd Rahman who is now representing the Kuala Besut state constituency.

“We hope he can discharge his duty well and can continue to ensure that the BN will gain the trust of the people by providing excellent service in the constituency he now represents,” he told reporters when asked to comment on the victory.

Mohamad said this when approached after the breaking of the fast with committee members of the Jelebu, Tampin, Rembau and Telok Kemang Umno divisions at his official residence. 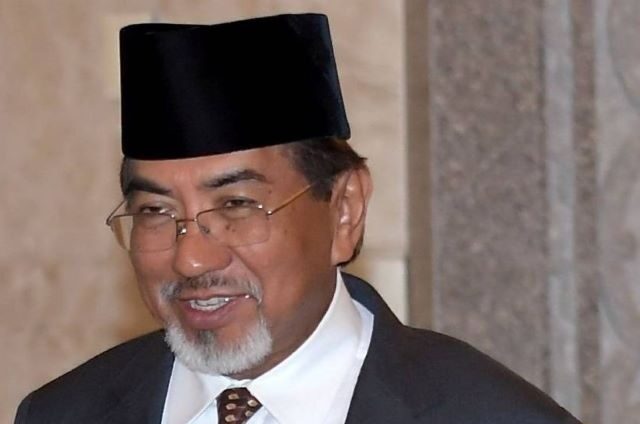 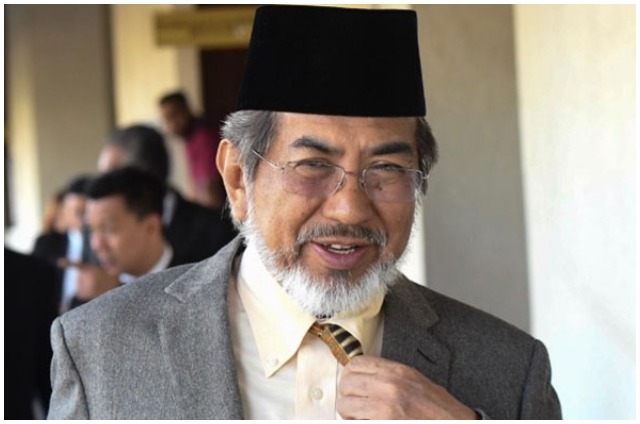 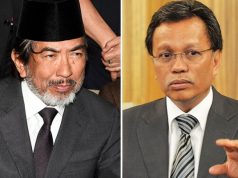