NEW DELHI, Nov 12  — World famous Indian musician Pandit Ravi Shankar passed away in San Diego, United States on Tuesday evening. The Times of India reported that the sitar maestro, aged 92, had been under treatment for last one week.

For nearly three decades, ever since his first tour of the US and Europe in the 1956-57 period, Ravi Shankar has served as India’s unofficial ambassador for music.

The music doyen has received three Grammy Awards and was awarded India’s highest civilian honour, the Bharat Ratna in 1999. 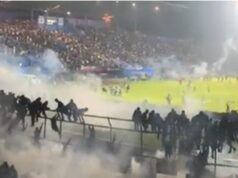 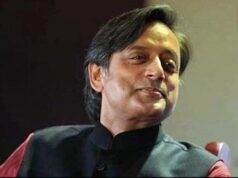 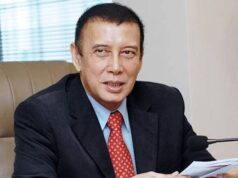