“The video was doctored by MIC. I never used the word ‘bastard’ against Jayakumar. I don’t use such terms on my party members. The context for Khalid to step down also was manipulated,” he said.

The PKR leader told FMT that he was fond of using the word “celaka” (damn) and had used it against municipal councillors who did not toe the line.

The recordings, made during Wednesday’s rally for stateless Indians in Putrajaya, were shown at a press conference organised by MIC Youth yesterday.

The recordings showed Manikavasagam calling Jayakumar a “bastard” and urging Khalid to resign over his failure to protect Hindu places of worship.

In his defence, the Kapar MP said: “Even [Opposition Leader] Anwar Ibrahim’s sex videos can be doctored, what more these videos.”

Manikavasagam also claimed that MIC Youth chief T Mohan wanted to drive a wedge between him, Khalid and Jayakumar.

“This is because they know I am vocal, especially when it comes to temple issues,” he said.

Recounting the incident on Wednesday, the Kapar MP said two men, whom he presumed to be journalists, had posed the question on the recent demolition of a shrine.”I explained that Khalid would have to go if he did not investigate the demolition case in Sepang but he is investigating the matter and the Batu Caves case as well,” he added. 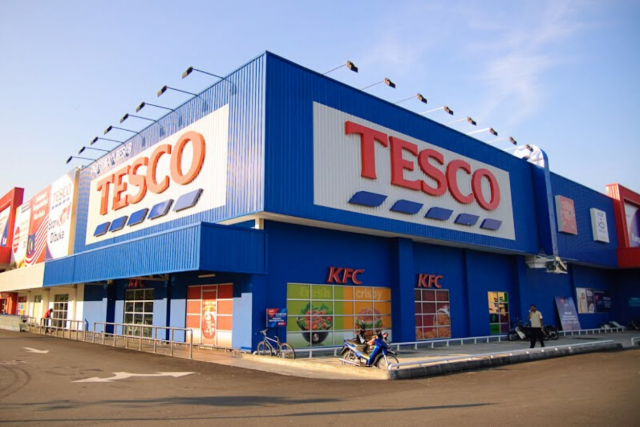 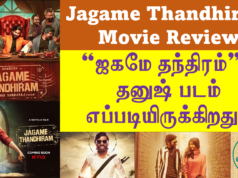 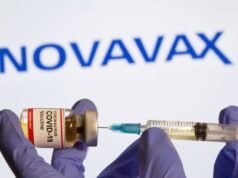