The design of C919’s airframe has been completed and the ground tests of the jet’s major equipment will start in 2013, said Wu Guanghui, the jumbo jet’s chief designer and vice general manager of the Commercial Aircraft Corporation of China (COMAC), the aircraft’s manufacturer.

The company had overcome a lot of difficulties, including insufficient experiences and technological reserves, weak industrial foundation and fierce competition, and had made new progresses in 2012, he said. The COMAC will complete a series of technical review work and conduct over 40 wind tunnel tests in 2013, said Wu, who is in Beijing to attend the first session of the 12th National Committee of the Chinese People’s Political Consultative Conference. 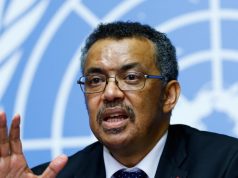 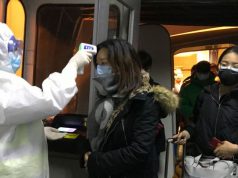 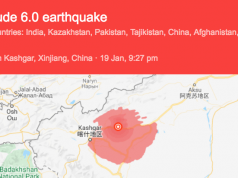