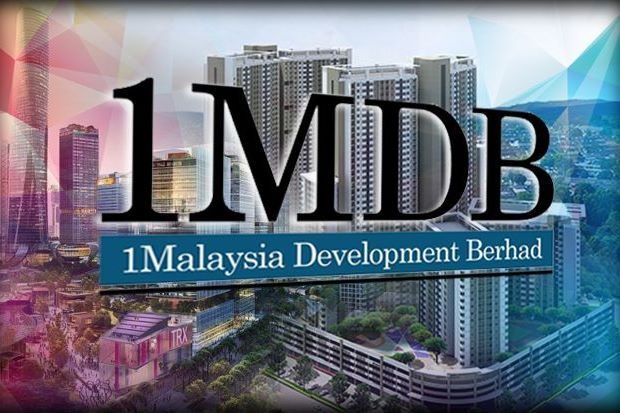 He said the investigation was still ongoing and involved several individuals whether within or outside the country.

He said there was no issue that the police deliberately delayed investigation on the 1MDB case.

“I don’t have to give details on how many people would be called up, because our investigation has yet to be completed for submission to the Deputy Public Prosecutor (DPP),”he said.

Meanwhile, commenting on the anti-crime patrolling programme, he said it would involve police trainees from the Police Training Centre (PULAPOL) to assist the Kuala Lumpur Contingent and Selangor Contingent.

Second screening for Urine samples of 16 individuals in Condo raid