SINGAPORE, March 21 – Noting the demographic challenges faced by China and Japan, former Minister Mentor Lee Kuan Yew(Pic) has reiterated the need to keep the republic’s doors open to “quality” immigrants. Besides helping to increase population amid low birth rates, Singapore’s approach of exercising “quality control” among immigrants — resulting in an enlarged talent pool — would also ensure it stays ahead of emerging economies in South-east Asia, a local online media reported Lee as saying.

“a nation reduced to nothingness” if it continued to be averse to immigration.

“I see a nation reduced to half in 20 years and if it still continues with the same policy, reduced to a further half and eventually, it is all over. If you refuse migrants, as the Japanese do, you will dissolve into nothingness. I think before that comes, they may change (their) policy,” he said.

China, too, is “risking its future” if it carries on with its one-child policy, said Lee.

“Property prices will go down, assets will go down. There is no younger generation to put pressure up, so I think it is heading towards the wrong direction,” he said.

“They will make progress, but if you look at the per capita they have got, the differences are so wide. We have the advantage of quality control of the people who come in so the increase in population means an increase in talent.”

When asked about Singapore’s success and whether it can continue to thrive, Lee said that for the Republic to remain successful, it needs to retain the confidence of investors and the people in the government’s policies and institutions.

“It will be very stupid of us to shake that confidence. The confidence rests on several pillars: institutions, sound policies by the government and an open trading area,” he said. 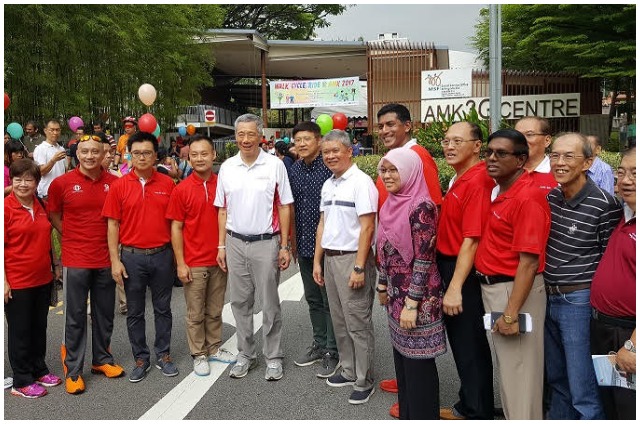 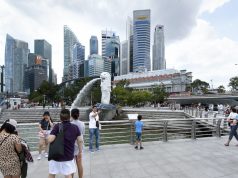 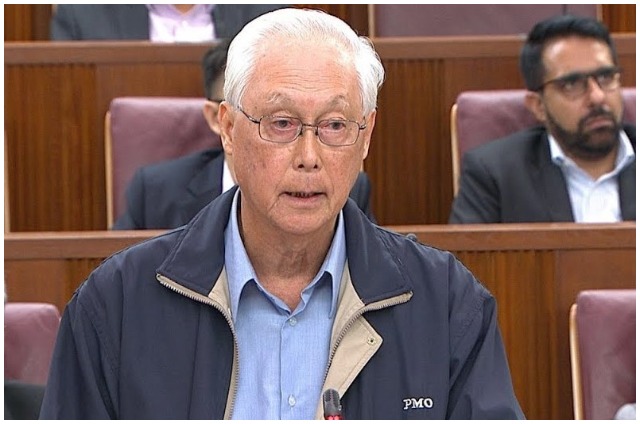