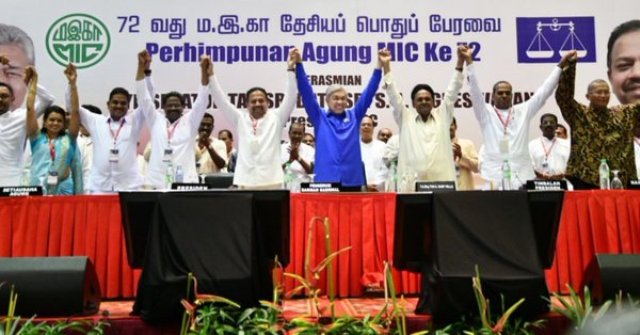 KUALA LUMPUR — The Barisan Nasional (BN) coalition will be structured and rebranded to make it more robust in the mission to win the 15th General Election (GE15) and form the government.

He said BN’s new secretary-general Datuk Seri Mohamed Nazri Abdul Aziz was tasked with instigating the rebranding and restructuring processes in the near future.

“BN should rise up… (following) the defeat in GE14 and get rid of previous bad practices such as ‘backstabbing’ among fellow members and so on,” he said after launching MIC’s 72nd Annual General Meeting here today. MIC president MIC Tan Sri S.A. Vigneswaran, was also present.

Meanwhile, Vigneswaran said MIC would continue to stay with BN and supported the rebranding exercise. 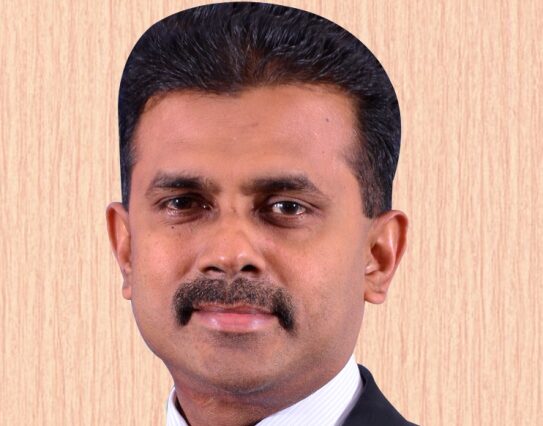