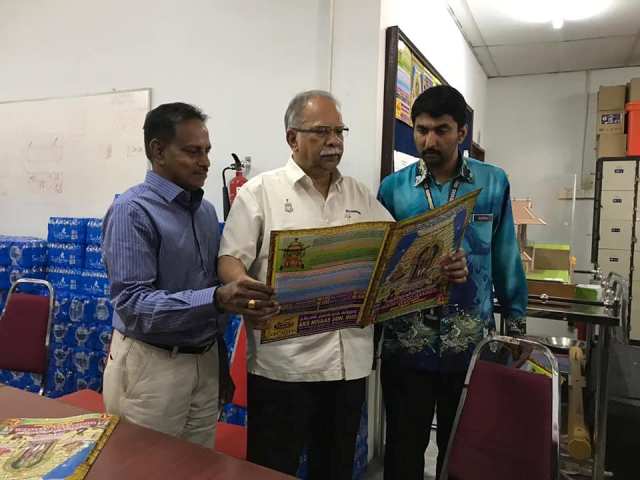 GEORGE TOWN — The Penang Hindu Endowment Board (PHEB) has issued a reminder on its prohibition on the use of bulls to pull the Thaipusam chariot.

Its chairman, P. Ramasamy, said the PHEB declared the ban three years ago but it had been ignored.

Ramasamy, who is Penang Deputy Chief Minister II, said using bulls was seen as an act of cruelty to the animals.

“If necessary, the bulls can be used as escorts to enliven the celebration, but not to pull the chariot. We should stop doing this to these animals during a holy festival followed by millions of people around the world. The devotees should help to pull the chariot as a contribution of their resources for the celebration or use a tugging machine,” he told reporters after a visit yesterday (Jan 17) to see the final preparations to celebrate Thaipusam at the Arulmigu Balathandayuthapani Temple in Jalan Kebun Bunga here. Thaipusam this year falls on Jan 21. 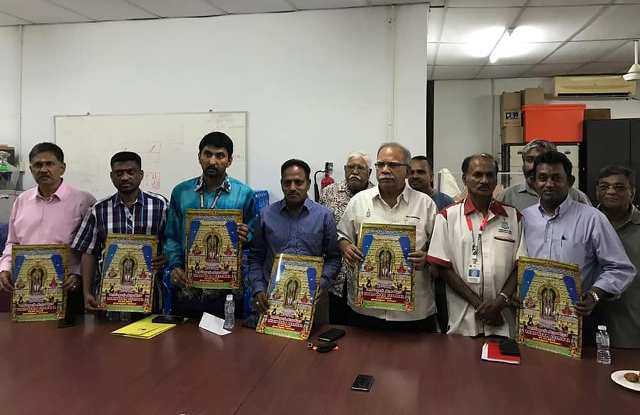 Ramasamy also said that a new golden chariot donated by a devotee would be used as the official chariot of the state government.

“I wish to stress that not one sen of state government funds was used to acquire the new golden chariot,” he said.

“All preparations have gone on smoothly for Thaipusam, including security and traffic control. The chariot will leave the Sri Maha Mariamman Temple in Lebuh Queen at 6 am on Sunday for the Arulmigu Balathandayuthanpani Temple, also known as the Hilltop Temple,” he said.

He said more than 1.3 million Hindu devotees and tourists were expected to gather at the Hilltop Temple during the celebration.

It is commonly believed that Thaipusam is the birthday of Lord Murugan who received the divine vel (spear) from his mother Parvati and vanquished the evil demon Soorapadman.

“Protect foreign workers, but do they assist in skills formation?” – Ramasamy