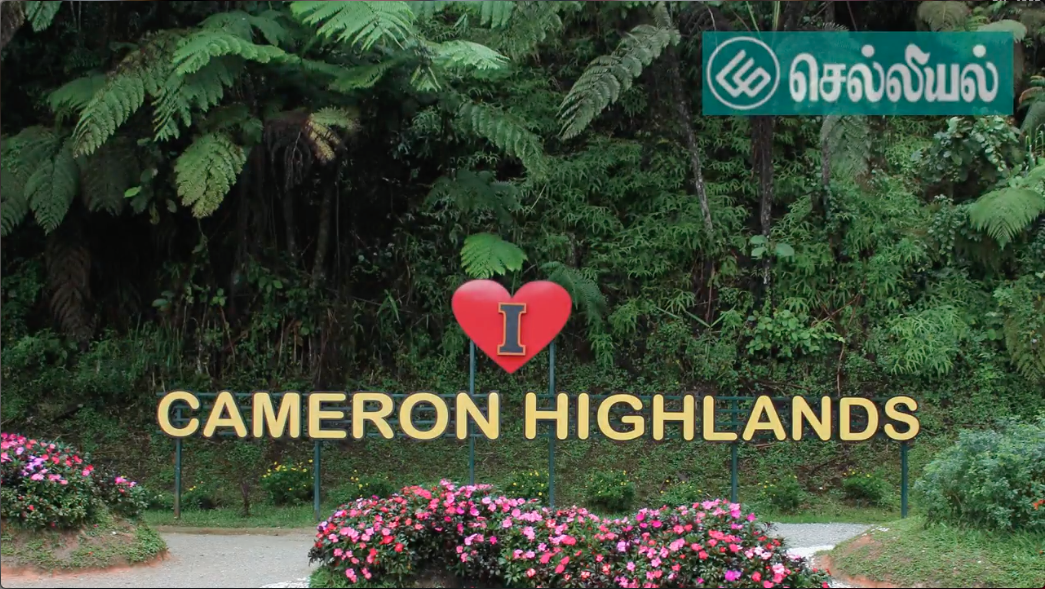 TANAH RATA — The police have advised voters to come out to vote in the Cameron Highlands parliamentary by-election on Saturday and assured them of their safety.

Pahang Police deputy chief Datuk Mohd Yusri Hassan Basri said the police would monitor all aspects of the by-election including traffic so that the voters would be able to exercise their right comfortably and smoothly.

“I advise all parties involved and the voters or supporters to adhere to the rules, and to be ethical and tolerant during the campaigning and polling,” he told reporters here yesterday.

He said the police had received 21 reports on misconduct during the by-election campaign, including on money-laundering, damaged tents and photos of alleged ballot papers that had gone viral on social media.

Asked about the incident at Pos Lenjang, Kuala Lipis, he said the matter was under investigation and the police were awaiting the DPP’s instructions and whether it was necessary to record a statement from Deputy Water, Land and Natural Resources Minister and DAP vice-chairman Tengku Zulpuri Shah Raja Puji.

It was reported that a video clip showed Tengku Zulpuri Shah calling at the accommodation of Rompin UMNO members at Pos Lenjang with several people who were allegedly dissatisfied with the Barisan Nasional (BN) election machinery accusing Pakatan Harapan (PH) members of using government vehicles to campaign.

Asked about the two people in the video who claimed to be police personnel, Mohd Yusri said they would be called up after the police received instructions from the DPP.

The Cameron Highlands by-election is being held after the Election Court on Nov 30 annulled the victory of Datuk C. Sivarraajh of the BN in the 14th General Election (GE14) for vote-buying.

The by-election is a four-cornered contest involving the PH and BN and two independent candidates.

DAP Pahang deputy chairman M. Manogaran is the PH candidate while  BN is represented by Ramli Mohd Nor, a former senior police officer. The two independent candidates are a former lecturer at the Aminuddin Baki Institute, Sallehudin Ab Talib, and farmer Wong Seng Yee, who holds a Masters Degree in Horticultural Science.