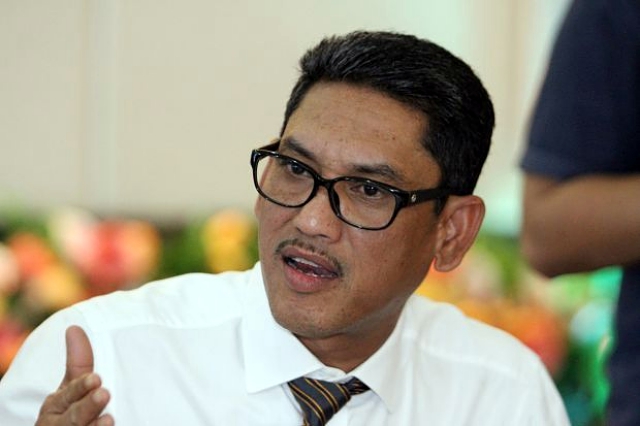 He said  the DAP leadership welcomed his presence in every programme or official ceremony organised by the party.

“I think this is just rumours that once again some are trying to spread, they can say anything but the important  thing is that the Pakatan Harapan government stays united, My relationship with other partners in the (component) party is good enough and there are no problems.

He was speaking to reporters after distributing mandarin oranges to local residents in conjunction with the Chinese New Year celebration at the town of Chemor near here today.

(Loosely translated its says if a programme is organised by the DAP, MB Faizal could not go or not being invited so that the Chinese would not support Faizal, is this right?)