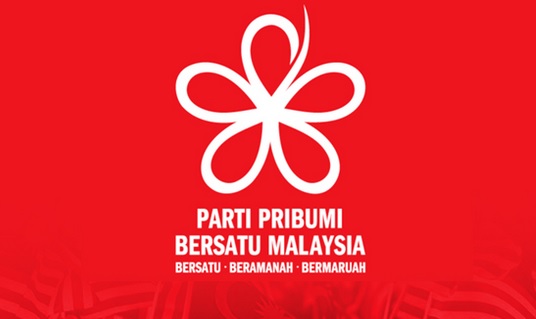 She said this was because there was an understanding between Prime Minister Tun Dr Mahathir Mohamad, who is also Bersatu chairman and Parti Warisan Sabah (Warisan) president Datuk Mohd Shafie Apdal during the 14th General Election (GE14).

“In the GE14, they (Bersatu) did not come to Sabah on the understanding that it had left it to Warisan together with PKR and the DAP.

“Suddenly they now want to come to this state and former UMNO members including elected representatives will join Bersatu,” she told reporters when approached after attending a function, here last night.

Liew said what was certain was that Mohd Shafie was leading the state well in strengthening its financial position to implement development in the state.

“It is through the amicable cooperation between the state government led by Warisan together with PKR, DAP and Pertubuhan Pasokmomogun Kadazandusun Murut Bersatu (Upko),” she added.

She said the majority of the people in Sabah gave their support to the leadership of Mohd Shafie.

On Friday, Dr Mahathir stated that Bersatu had agreed to establish its branch in Sabah to enable former Sabah UMNO members to join the party.

He said the decision was made after UMNO members who left the party refused to join Parti Warisan Sabah (Warisan) which is a member of the Pakatan Harapan (PH) coalition. 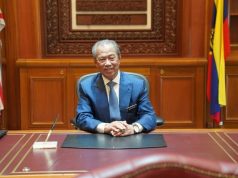