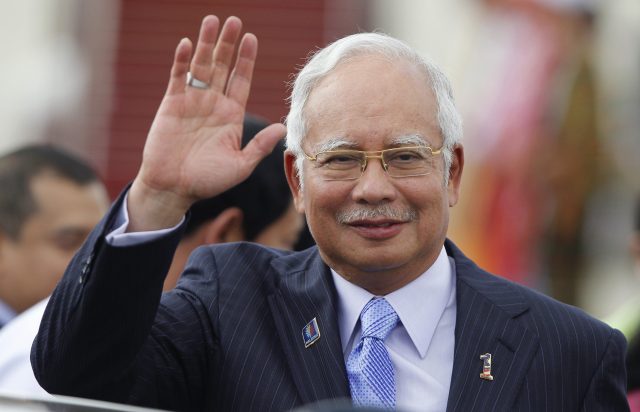 Farhan: From that RM143 million,  RM20 million was transferred from SRC International Sdn Bhd on Dec 15, 2014?

To another question, Aishah,  who is now an accounts manager at Redtech Offshore Sdn Bhd, said possibly RM123 million of the RM143 million was transferred from Gandingan Mentari Sdn Bhd.

The 36th prosecution witness, who was with IPSB for four years, said she did not know whether IPSB used to deal with Gandingan Mentari.