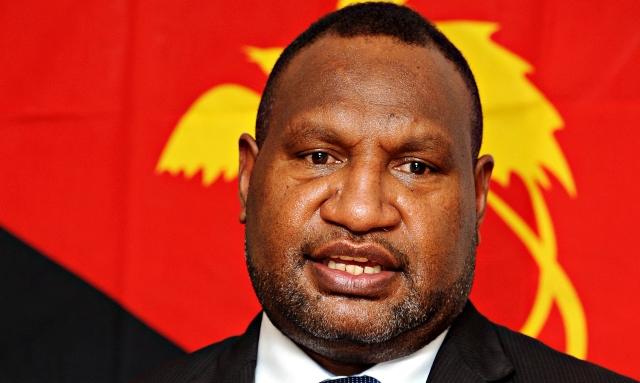 With the formal resignation of the Peter O’Neill as leader on Wednesday after a series of high-profile defections from his party over recent weeks, all 111 members of the nation’s parliament took the house floor on Thursday morning to choose a new leader.

One of the most senior figures in PNG politics, Marape hails from the highland region of Hela Province and previously served as finance minister under O’Neill, before resigning in April.