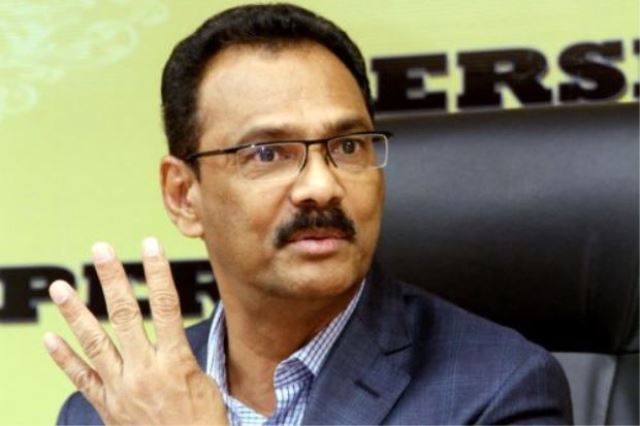 Kuala Lumpur – The Auditor General’s report which was recently released has caused a stir in the Indian community since several parts of the report highlights several instances of “weakness in administration and conflict of interest in the management of SEDIC.

In a press statement released today, former Deputy Minister in Prime Minister’s department Dato’ Sri S.K.Devamany has clarified that there were no conflicts of interest on his part. The following is the full text of his press statement:

“I refer to specific passages of the recently released Auditor General’s report (AG’s report) and subsequent media
reports which have highlighted the allocation of funds to SEDIC (Socio Economic Development for Indian Community) which is now rebranded as MITRA.

In this regard since my role as Deputy Minister of Prime Minister’s department has been mentioned in the AG’s report and media, I wish to clarify matters surrounding issues in the audit report.
I was appointed as the Deputy Minister of Prime Minister’s department on 27 of June 2016. SEDIC was already
formed in 2014 under CCIC (Cabinet Committee on Indian Community) which was chaired by the then Prime
Minister.

During my tenure as Deputy Minister at EPU (Economic Planning Unit), I received numerous requests for socio- economic upliftment programs for the Indian community. Based on these requests I submitted proposals to the EPU (Economic Planning Unit) for allocation of funds. EPU via its then Minister duly approved the proposals which are to be managed and implemented by SEDIC.

SEDIC then disbursed these funds to the Indian community through various NGOs which had to go through the vetting and approval systems according to SEDIC’s SOP. As stated in the AG’s report, from the funds allocated by EPU, a sum of RM5,596,210 which was meant for B40 community programs for all races was requested by SEDIC to be transferred to ICU (Implementation and Coordination Unit) via letter dated 03 April 2018, as SEDIC’s role was only for the upliftment of Indian community.

I wish to categorically state that SEDIC had its own independent SOP and procedures on vetting, processing and approving applications and I was not involved in these processes. Finally, all the decisions and approvals of SEDIC and its Executive Council were subsequently endorsed by CCIC chaired by the then Prime Minister himself.

Therefore, it is clear that I played no role in the vetting and approval processes of disbursements by SEDIC and consequently the question of conflict of interest and management of funds also does not arise. In this regard, I am ready to cooperate with the relevant authorities to clarify matters pertaining to these issues.” 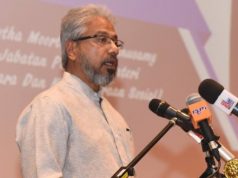 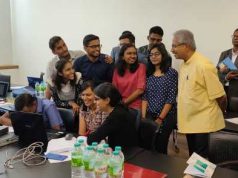