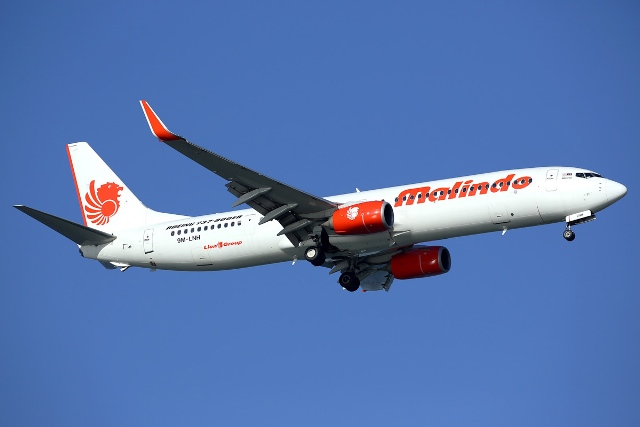 LANGKAWI — Tourism Langkawi, a local tourism development  organisation, in collaboration with Malindo Air, will launch a promotion to introduce tourism products and hotel accommodation offered by its members, to lure tourists from Phuket to the island, next month.

Langkawi Tourism president Ahmad Phisol Ishak said Malindo Air’s Langkawi-Phuket-Langkawi direct flights had opened up a huge opportunity for the island’s tourism sector as it would ease the travel of visitors.

“We want to take this opportunity to attract more tourists from Phuket. During the launching ceremony, representatives from 10 travel agents and three media organisations in Thailand will also be flown in as part of the promotion.”

He said this when met after chairing a meeting with Malindo Air’s North and Central Malaysia manager Arasu Soundarajan and members of Tourism Langkawi at Ombak Villa Langkawi here today.

Ahmad Phisol said the promotion was also being held as a result of positive feedback received by the organisation following the Tourism Langkawi products engagement mission in Phuket from July 19-22.

“The mission was very successful, Tourism Langkawi with Malindo Air received positive feedback on what we were able to offer as a result of the meeting with 25 travel agents there. Furthermore, we see Phuket as an attraction not only for Thai tourists but also from Europe and China,“ he said.

Meanwhile, Arasu Soundarajan said the airlines hoped the cooperation and the promotion would increase the number of passengers on its Langkawi-Phuket-Langkawi sector.

“We hope to push our load through this collaboration with the marketing support from Tourism Langkawi. Through this campaign, we can offer special fares to travel agents offering hotel packages,” he said.

Malindo Air has been offering flights for the Langkawi-Phuket-Langkawi sector every Monday, Wednesday and Friday since March. 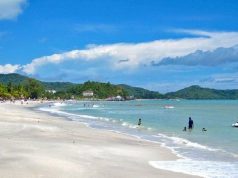