He said he wanted to be with his loyal voters and supporters who have given him many years in the parliamentary constituency.

Anwar said he owed the people of Permatang Pauh, who had stuck by him through various trials and tribulations.

He said they had been with him even when he was no longer in the ruling party and government.

“My wife (Datuk Seri Dr Wan) Azizah (Wan Ismail) had earlier disagreed with me when I told her that I was considering to contest the Tambun parliamentary seat in Perak.

“She said the people of Permatang Pauh were loyalists and diehard supporters who had stood by her and PKR through thick and thin all these years,” he told a “ceramah perdana Pakatan Rakyat” at Taman Seri Pauh in Permatang Pauh here last night.

Earlier, at a meet-the-people gathering in Kubang Semang, here, Anwar said he was torn between his loyal voters in Permatang Pauh and the new frontier in Perak.

The option to consider Perak was intended as a political strategy to increase support to further strengthen Pakatan’s footing in Perak, he said, adding that Pakatan needed to win five new parliamentary seats in Perak.

He said now that he had decided not to contest in Perak, PKR Srikandi Young Women’s wing leader Siti Aishah Shaik Ismail would be fielded in the Tambun seat. 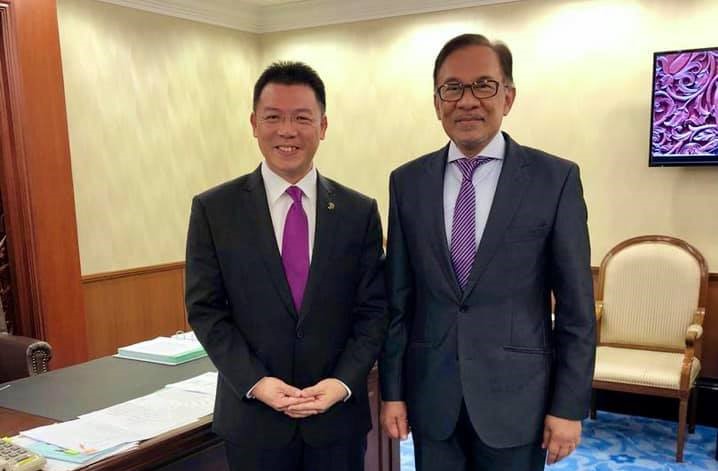 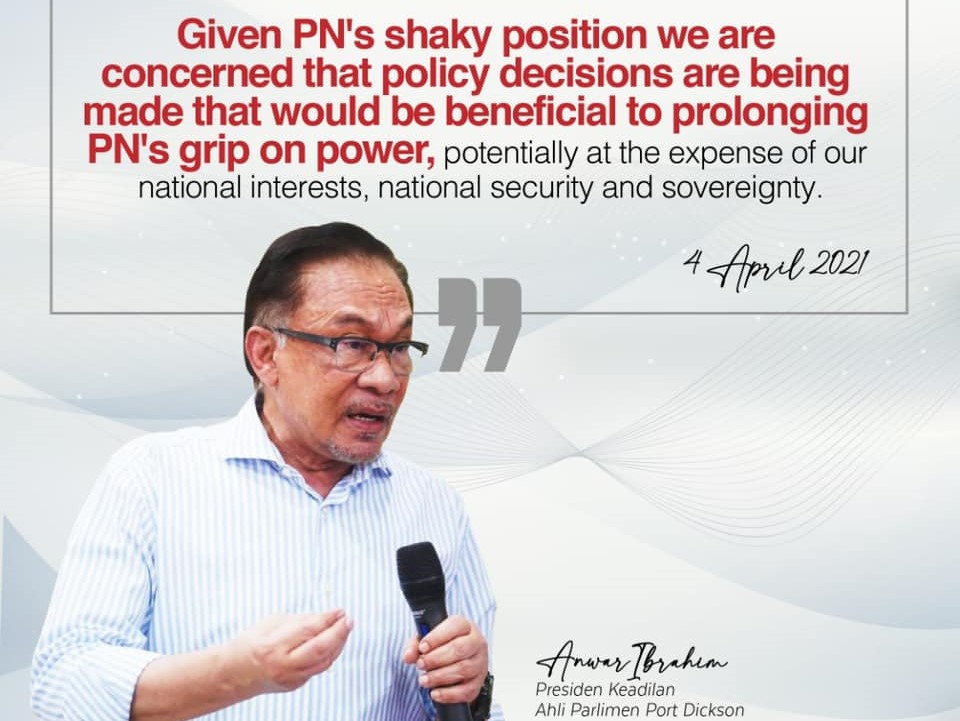