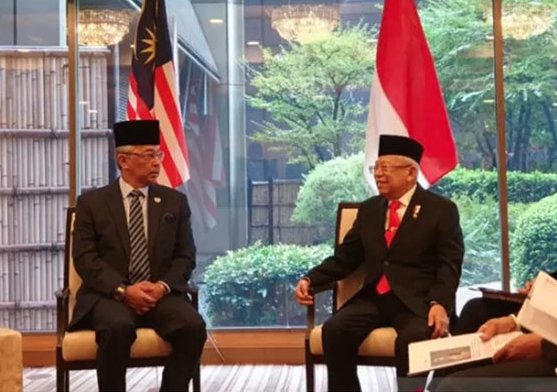 His Majesty and Ma’ruf are here at the invitation of the Japanese government to attend the enthronement of the 126th Emperor of Japan, Emperor Naruhito, at the Imperial Palace Tuesday. 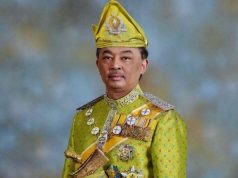 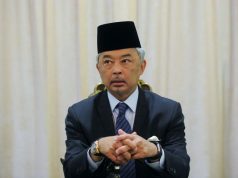