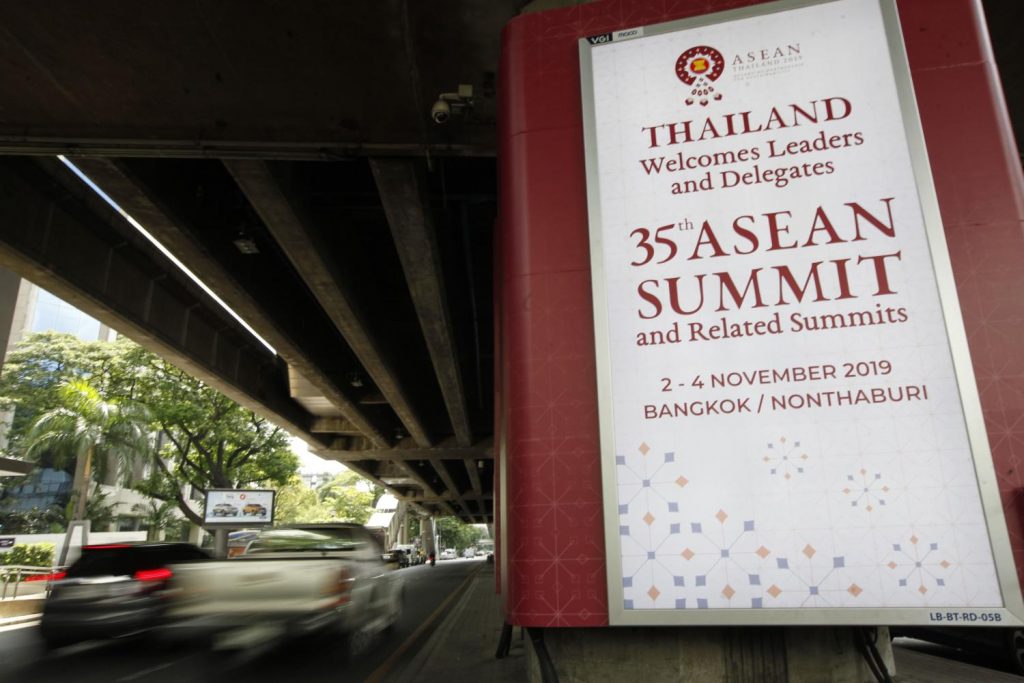 Dr Mahathir will join his counterparts for the second and final ASEAN Summit hosted by Thailand as Chair of ASEAN 2019, which starts tomorrow.

Dr Mahathir has a packed schedule with back-to-back meetings at the three-day summit at the IMPACT Convention and Exhibition Centre here.

Dr Mahathir is scheduled to attend at least eight summit meetings with leaders from the grouping and from the region, as well as two bilateral meetings with his Thai counterpart General Prayut Chan-o-cha and Australian Prime Minister Scott Morrison.

The bilateral meetings are expected to strengthen Malaysia’s bilateral relations with other countries and enhance understanding on pertinent regional and global issues.

Tomorrow, Dr Mahathir is scheduled to visit the ASEAN Community Showcase (ASEAN Styles: Sharing the Future) and tour the Malaysian exhibition site that showcases products and services from Malaysia, which is held in conjunction with the 35th ASEAN Summit at IMPACT.

Later in the afternoon, Dr Mahathir will attend the plenary session of the 35th ASEAN Summit, which will discuss the agenda “Advancing Partnership for Sustainability” and foreign relations and future direction of ASEAN as well as regional and international issues.

Meanwhile, in a statement, Wisma Putra said the summit is the second and final ASEAN Summit to be hosted by Thailand as Chair of ASEAN for 2019, with the theme “Advancing Partnership for Sustainability”.

Under the theme, it said, the leaders are expected to note the work that has been done in implementing the ASEAN Leaders’ Vision Statement on Partnership for Sustainability, which was adopted during the first Summit in June.

She will attend the Interactive Session on “Sharing Best Practices in Waste Management”.

On Monday, Dr Siti Hasmah and spouses of other heads of government and state will visit the National Museum of Bangkok at Samran Mukkhamatya Pavilion National Museum Bangkok