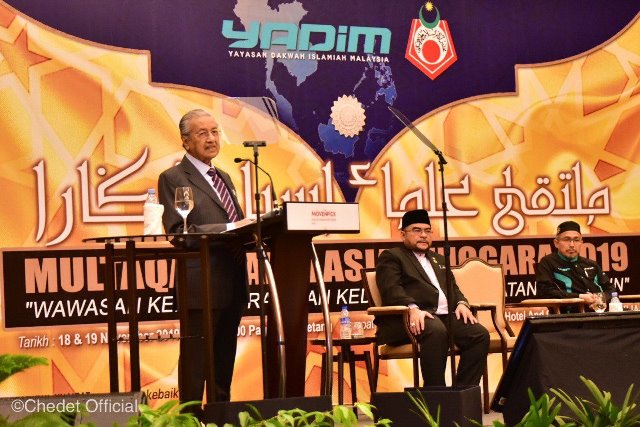 SEPANG — The transition of power for the prime minister’s post will be decided when the time comes, said Prime Minister Tun Dr Mahathir Mohamad.

“We do not know yet whether the situation in the country now is ready for a transition in administration or not. When the time comes we will decide,” he told reporters after attending the Multaqa Ulama Asia Tenggara 2019 programme here today.

Dr Mahathir said this when asked to comment on reports that former deputy president of PKR Syed Husin Ali regarded the defeat of Pakatan Harapan (PH) in the Tanjung Piai parliamentary by-election as a referendum on the government led by Dr Mahathir.

Last September, Syed Husin had also criticised Dr Mahathir for not laying out a clear plan on the power transition.

When asked on reports that several PH Members of Parliament have blamed him for the defeat of PH in Tanjung Piai, Dr Mahathir said: “Maybe I was wrong; how would I know?”

In the by-election on Saturday, Barisan Nasional’s Wee Jeck Seng regained the seat by a big majority of 15,086 votes, polling 25,466 votes against the 10,380 obtained by Karmaine Sardini of PH.

Dr Mahathir, who is also PH chairman, yesterday said that a detailed, serious and honest post-mortem at all levels of the party will be conducted to identify the actual cause of the coalition’s defeat in the by-election. 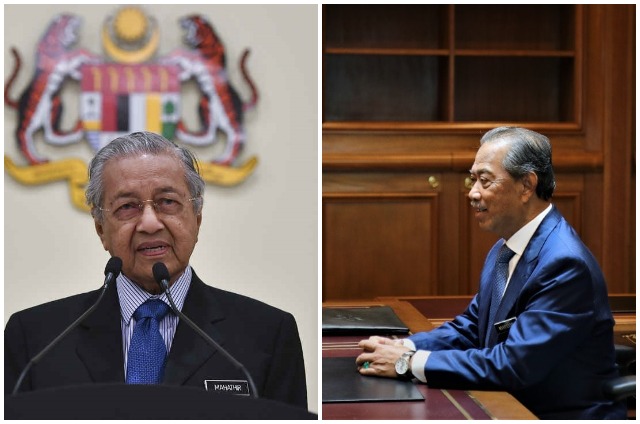