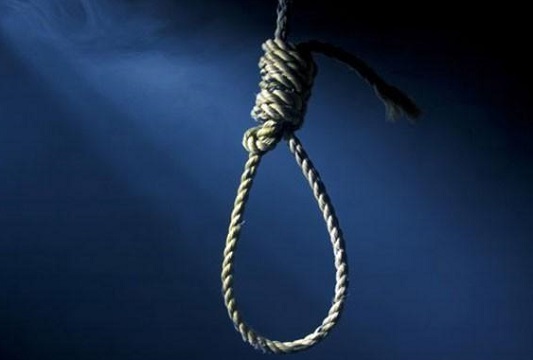 SINGAPORE — A Malaysian, Abd Helmi Ab Halim, was hanged today at Changi Prison after having been convicted of drug trafficking in 2017.

The execution was confirmed by Lawyers for Liberty (LFL) advisor N. Surendran.

Abd Helmi’s plea for clemency was rejected in July this year.

His counsel, Mohamed Muzammil Mohamed, when contacted by Bernama today, said Abd Helmi had asked him to help bring his remains home once the execution takes place.

“There is a plan to bring his remains to his kampung in Johor. But, as we are speaking, nobody from the family has contacted me,” he said.

Two days ago, Malaysian Minister in the Prime Minister’s Department Datuk Liew Vui Keong urged Singapore to show mercy on Abd Helmi, saying it is unjust and disproportionate for drug mules to be sent to the gallows.

“Justice must be tempered with mercy and I implore Singapore to do so,” he said and added that to eradicate drug trafficking, it is the kingpins and true masters of the trade who must face the full brunt of the law. 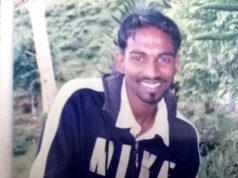 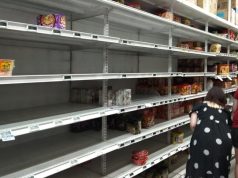