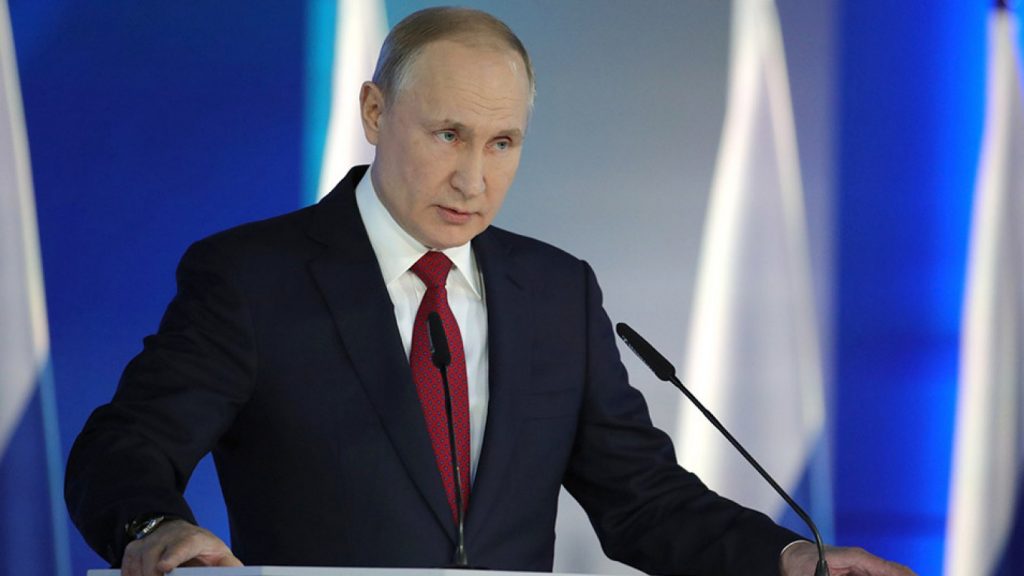 On Wednesday, Putin signed a directive on setting up the working group to prepare initiatives for amending the constitution.

“Yes, the president is going to meet the established working group today, on Thursday, January 16,” the press service said.

On Wednesday, Putin announced the need for constitutional changes during his annual address to the Federal Assembly.

Most notably, Putin said that it was necessary to transfer the power to appoint a prime minister, governors and other top officials from the president to the parliament while at the same time limiting the president’s power to reject the parliamentary appointees.

The president also proposed prohibiting top Russian political figures from having foreign citizenship or residence permits in foreign nations, as well as barring any individual from running for president if they have resided in Russia for less than 25 years or have ever held any dual or foreign citizenship.