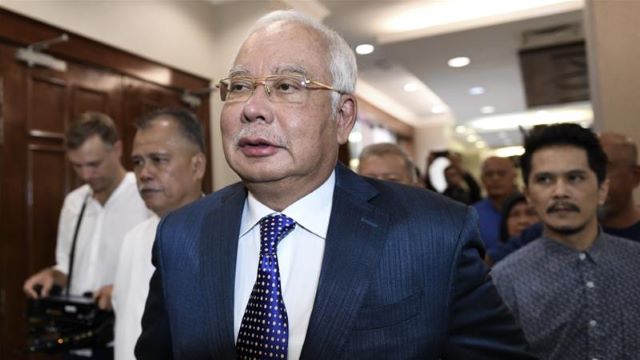 Judge Mohd Nazlan Mohd Ghazali held that under the law, an accused is entitled to procure and lead any relevant evidence of his choice in his defence.

The judge said even if the basis for the application was an afterthought or a recent invention by the accused, this was not a valid reason to bar the accused from leading evidence in his defence.

“Nevertheless, the weight to be given to this expert evidence, should it be tendered, including on whether the credibility of the defence of the accused is adversely affected by an afterthought, is for this court to determine at the end of the case,” he said.

Justice Mohd Nazlan said the evidentiary value of the intended evidence was also an issue to be determined at the end of the case.

The judge said in order to ensure the examination of the exhibits does not ‎interfere with the proceedings of the case,  the defence must arrange for the examination by the expert to take place next week, for a period of not more than two days before the trial continues, after tomorrow, on Feb 3, 2020.

He said the venue will be in the court premises, to be further notified by the Deputy Registrar, and with representatives of the prosecution, defence and the court to be in attendance.

Justice Mohd Nazlan also ruled that the prosecution is allowed to call a rebuttal witness as provided under Section 425 of the Criminal Procedure Code if they wish to do so.

On Monday, deputy public prosecutor Datuk V. Sithambaram argued that the court should reject the former prime minister’s application as it clearly showed it was an afterthought and a tactical manoeuvre to delay proceedings.

On Dec 9, Najib’s lead counsel Tan Sri Muhammad Shafee Abdullah informed the court that the defence team would call a handwriting expert from Australia to study the authenticity of several documents bearing Najib’s signatures which had been tendered to the court.

Last year, the High Court ordered Najib, 67, to enter his defence on seven charges of misappropriating RM42 million in SRC International Sdn Bhd funds, comprising three counts of criminal breach of trust (CBT), three counts of money laundering and one count of abuse of position in relation to the SRC funds. 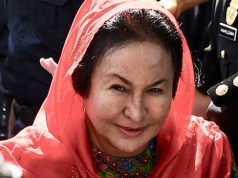