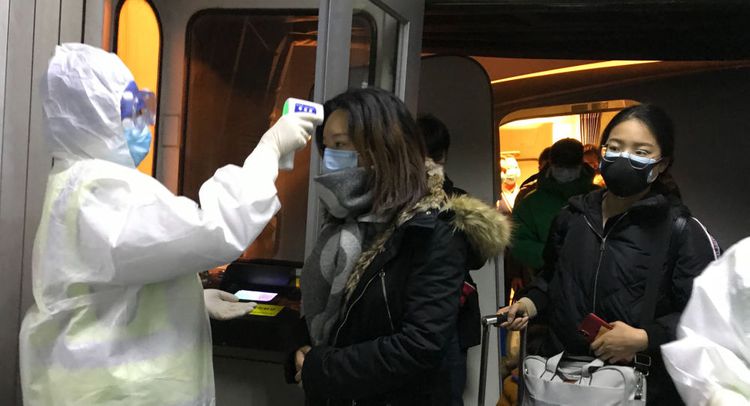 BEIJING: The number of confirmed cases of a new form of coronavirus in China has risen to 571, China’s National Health Commission said on Thursday, adding that the virus had been reported in 25 cities and provinces.

On Wednesday, the number of confirmed cases stood at 324 with 17 fatalities.

“As many as 571 cases of the disease have been confirmed, with 95 people being in a critical condition and 17 having died,” Sputnik news agency quoted the commission as saying in a statement.

Over 250 new suspected cases have also been registered in 13 Chinese provinces.

Confirmed cases of new coronavirus have also been recorded in the United States, Japan, South Korea and Thailand. The epicentre of the outbreak is located in the Chinese city of Wuhan, the province of Hubei.

On Wednesday, the World Health Organisation (WHO) said it needed to gather more information to make a decision on whether the new coronavirus outbreak should be declared a global emergency or not. 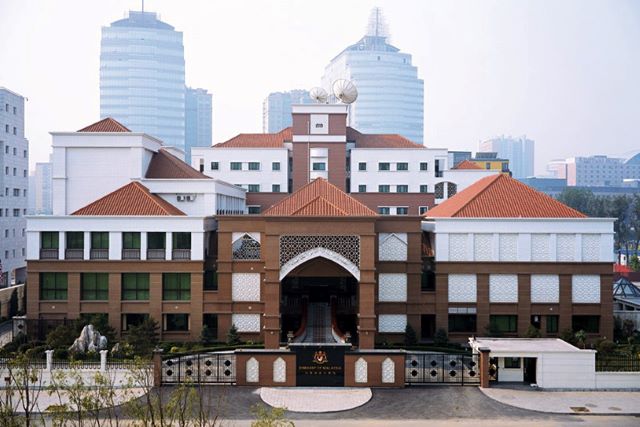