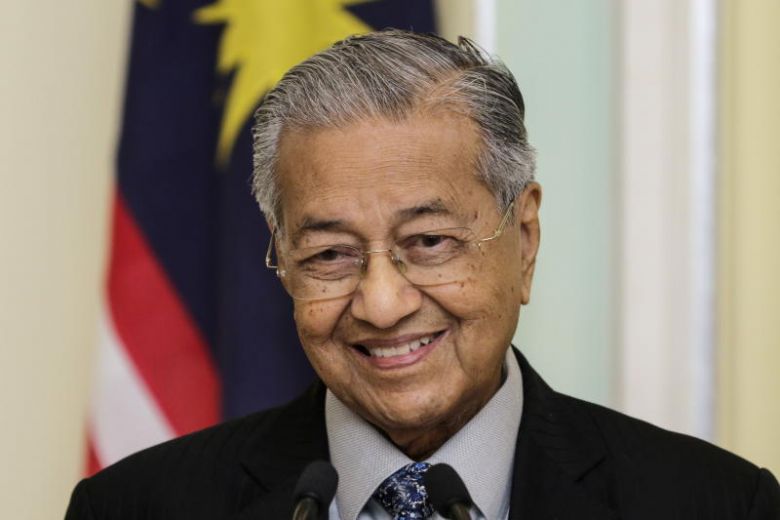 CYBERJAYA: Tun Dr Mahathir Mohamad has assured investors that the ongoing tussle between the federal government and Sabah and Sarawak on several issues, including oil royalty can be ironed out towards a “win-win” solution.

Hence, the Prime Minister said investors should not worry about Sabah and Sarawak, instead they should invest in both states as they have good governance.

He said the federal government and the leaders from both states are able to hold discussions to iron out the situation, despite being on the opposite side of the government.

“We have talked to the leaders there, and the leaders are quite reasonable. The demand was made by some people who are still unable to adjust themselves to the federal-state set up.

“They still want to have their say in everything but the state leaders are not like that. I have talked (to) them (leaders from Sabah and Sarawak) and they agree that we should settle this problem through negotiations and find a win-win solution,” he said at a dialogue organised by the Malaysian French Chamber of Commerce and Industry here today.

Dr Mahathir was asked by a dialogue participant to provide clarity on the federal government relationship with Sabah and Sarawak, especially on the issues over oil royalty hike demand, MA63 rights, establishment of Petroleum Sarawak Bhd of Petros, and Trans-Borneo Highway.

“(For) Sabah, the ruling party, Warisan, has three members in the Cabinet of the federal government, which means that we are actually in close contact with them. We know what they think,” he said.

“Malaysia is a federation. The states rule themselves in certain areas such as land. But they feel that they did not get the full amount of money from the oil industry. We paid five per cent oil (royalty) from oil production, which is a huge amount of money.

“They are asking for 20 per cent. If we give them (oil-producing states) 20 per cent, Petronas will cease to be (among) the Fortune 500 companies,” he said.

Dr Mahathir said Sarawak is the richest state in Malaysia with a budget of RM11 billion compared with other states.

“The disparity between states has to be corrected. If we were to give more to Sabah and Sarawak, the disparity will be worse than the present. While we may have differences, we can sit down together and settle these differences,” he added.