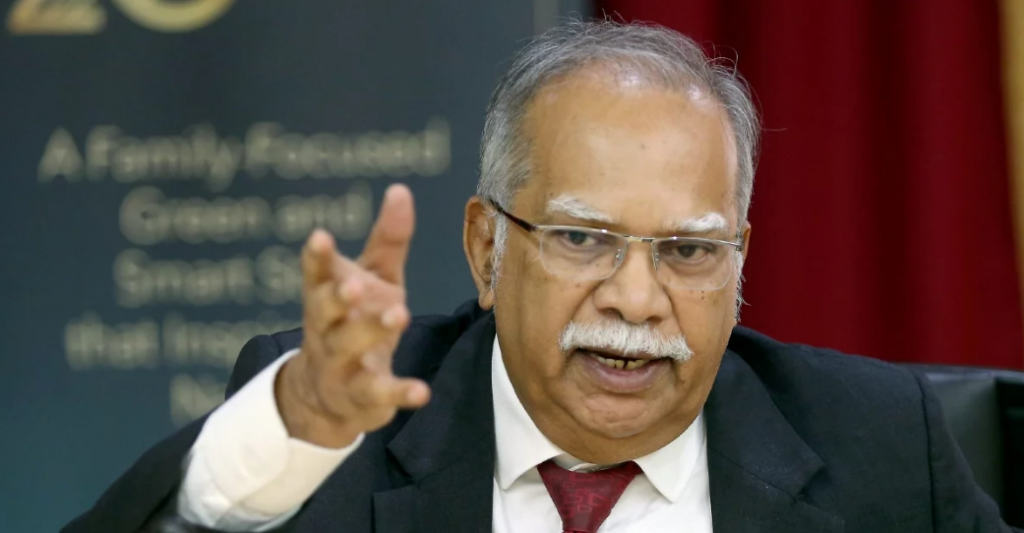 He said Dr Mahathir would not resign as prime minister and chairman of Parti Pribumi Bersatu Malaysia (Bersatu) today if that was his plan.

“I don’t think Tun (Dr Mahathir) masterminded it (the move). Why does he want to resign (if he is the mastermind). We have to wait,” said Ramasamy when met at PKR President Datuk Seri Anwar Ibrahim’s residence in Bukit Segambut, yesterday. (Monday February 25).

On Sunday (Fb 23), several key leaders of various government and opposition political parties attended a special and closed meeting at a hotel in Petaling Jaya, triggering a question mark over the purpose of the meeting.

Earlier, many separate meetings were held involving several political parties amid rumours of a possible realignment in the country’s political landscape

The Prime Minister’s Office in a statement yesterday announced that Dr Mahathir had submitted his resignation as prime minister to the Yang di-Pertuan Agong.