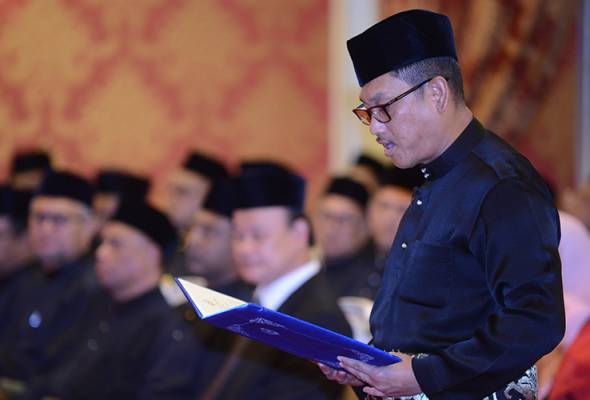 IPOH — Datuk Seri Ahmad Faizal Azumu made history after being sworn in as Perak Menteri Besar for the second time in 22 months.

He took his first oath of office on May 12, 2018, leading the state government under the Pakatan Harapan administration.

Today, he took the pledge once again but to lead the state government under new coalition Perikatan Nasional.

He had held the post of Ipoh Barat UMNO Division Youth chief in 2016, before leaving the party, and then became the chairman of both Perak Pakatan Harapan (PH) and Perak Bersatu in 2017.

He is also the son of the late UMNO veteran, Datuk Azumu Tak, and is married to Datin Seri Dr Nomee Ashikin Mohammed Radzi.

The couple is blessed with a son and daughter. 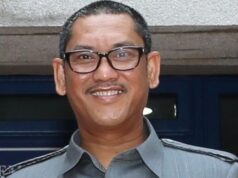 “Is Muhyiddin going to have a parallel Cabinet of Special Advisers with Ministerial status?