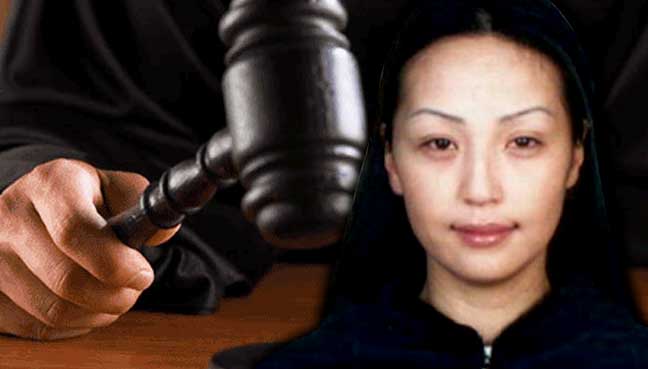 KUALA LUMPUR: The hearing of the RM100 million civil suit filed by Mongolian model Altantuya Shaariibuu’s family over her death in 2006 is scheduled to continue in June and August this year.

Lawyer Sangeet Kaur Deo told Bernama that the hearing is set to continue from June 22 to 25 and from Aug 10 to 13 before Justice Datuk Vazeer Alam Mydin Meera, who is now Court of Appeal judge.

Sangeet said so far, about 12 witnesses have testified in the trial that was held in the Shah Alam High Court before Justice Vazeer, before he was elevated as Court of Appeal judge on Aug 8, 2019.

On Oct 10, 2019, Altantuya’s family withdrew their appeal against the High Court’s dismissal of their bid to use the Federal Court’s criminal verdict over her (Altantuya) murder for their civil lawsuit.

The family members — Altantuya’s father Dr Shaariibuu Setev, her mother Altantsetseg Sanjaa and her son Mungunshagai Bayarjargal — had filed the appeal against the Shah Alam High Court’s decision on Oct 1, 2018 in rejecting their application to use the evidence in a Federal Court ruling that convicted two policemen for her murder, in their RM100 million suit.

Altantuya’s family members had filed a suit on June 4, 2007 claiming that her death had caused them mental and psychological trauma and sought damages including dependency claims.

On Aug 23, 2013, the Court of Appeal allowed Azilah and Sirul Azhar’s appeal and acquitted them of the charge but their acquittal was overturned by the Federal Court on Jan 13, 2015, following the prosecution’s appeal.

On Dec 5 last year, Azilah, who is on death row at Kajang Prison, filed his review application to set aside his conviction and death sentence and order for retrial.

Azilah’s SD: Police to call up tens of witnesses, individuals to give statement 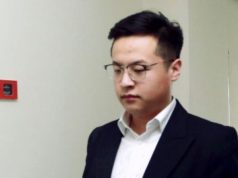