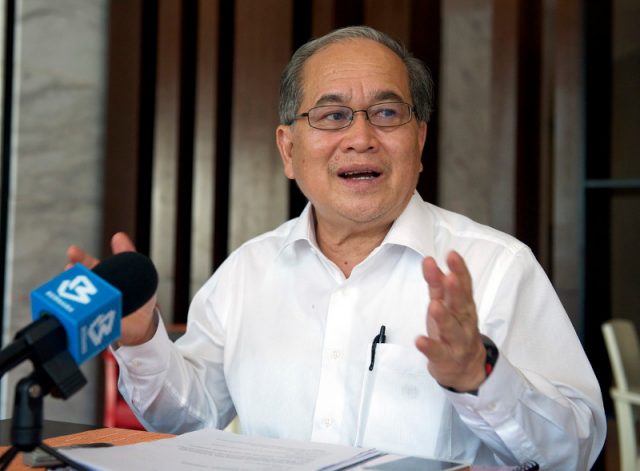 KUCHING: The Sarawak Disaster Management Committee (JPBN) has decided to allow almost all economic sectors across the state to resume operations from May 12, said its chairman Datuk Amar Douglas Uggah Embas today.

Uggah, who is also Deputy Chief Minister, said the standard operating procedure (SOP) had been prepared and being notified to all parties involved on list of allowed and prohibited activities.

“Those who want to resume their economic activities have to inform their respective disaster management committee.

“The JPBN is confident that the new directive to reopen the economic sectors will provide relief to the people whose income have been adversely affected with the implementation of the Movement Control Order (MCO) since March 18,” he said at a COVID-19 daily press conference here today.

However, Uggah said the recent decision did not mean that the Sarawak government viewed the health aspect lightly but the move was implemented by taking into account economic aspects for the benefit of all.

“Enforcement authorities such as the local authorities, Royal Malaysia Police, Malaysian Civil Defence Force (APM) and the People’s Volunteer Corps (RELA) will carry out monitoring and enforcement to ensure SOP compliance and failure to comply will result in strict action to be taken against violators,” he said.

On matters that went viral on social media that all roadblocks in Sarawak had been lifted with immediate effect from yesterday and that the road trip across Sarawak did not require a permit from the police, Uggah said that was not true.