KUALA KANGSAR — A drug-fuelled lorry driver stormed his way into the gates of Istana Iskandariah here this morning in his Perodua MyVi while carrying a fake pistol and a knife.

Kuala Kangsar District Police Chief ACP Razali Ibrahim said in the 7.40 am incident, the suspect rammed his vehicle into the main gates of the palace after he was not permitted to enter by the guards.

He said the palace guards had contacted the police after they became suspicious of the suspect.

“After he was not allowed to enter, the suspect suddenly slammed the vehicle into the main gates of the palace, breaking the chain and its lock.

“He then sped his way to the palace’s porch where personnel from the crime prevention patrol unit and a traffic multipurpose vehicle were on stand by.

They tried to arrest the man but were forced into a scuffle before the suspect aimed a fake pistol at the policemen,” he told reporters here today, adding that the suspect was then subdued and arrested.

Razali said initial investigations found that the suspect, who is from Gerik, claimed he had crashed into the palace because he was summoned to see the Sultan of Perak, Sultan Nazrin Shah.

“Further investigations are being carried out, including obtaining his medical records, but so far we assume he does not have a mental health condition. He works as a lorry driver and is married with two children,” he said.

The suspect later tested positive for amphetamine and methamphetamine but has no criminal record, Razali said. 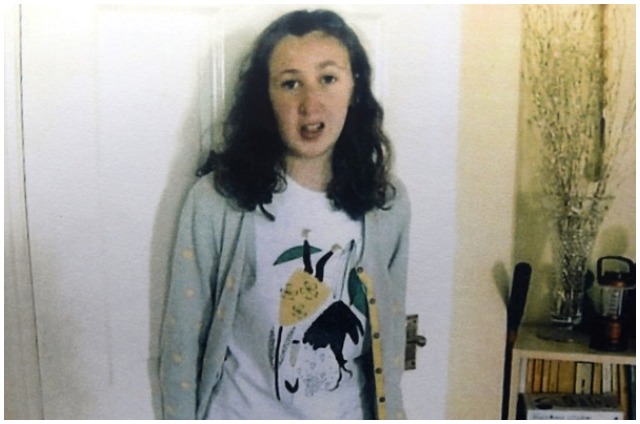