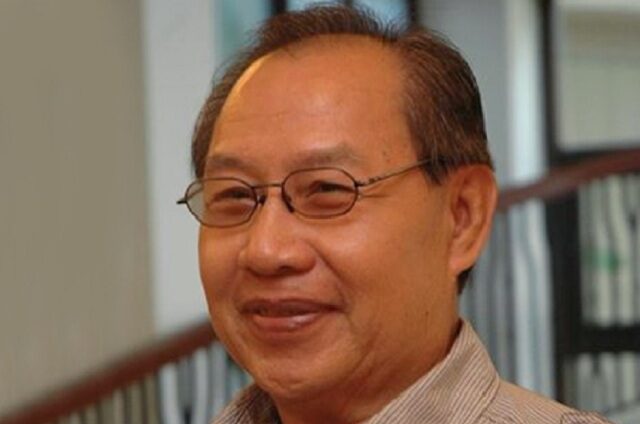 The Deputy Minister of Tourism, Arts and Culture opined that it is a plot to not only attempting to bring down Tan Sri Muhyiddin Yassin’s Perikatan Nasional (PN) government but to block PKR president Datuk Seri Anwar Ibrahim from becoming PM if the Opposition were to take over Putrajaya.

“Sabahans must not be hoodwinked into thinking this idea came from a good place. Mahathir is desperate and toying with Sabahans,” he said in a statement.

On Saturday (June 27), former prime minister Dr Mahathir had announced that he and PH partners AMANAH and DAP were in favour of Shafie Apdal for PM, Anwar as Deputy Prime Minister (DPM) 1 and former Bersatu deputy president Datuk Seri Mukhriz Mahathir as DPM 2 if the Opposition were to wrest Putrajaya from Muhyiddin.

PKR secretary-general Datuk Seri Saifuddin Nasution Ismail said the PH component was open to any suggestions on the PM candidate for the Opposition but the matter would have to be finalised by the PH Presidential Council.

PN is made up of Bersatu, of which Muhyiddin is the acting chairman and president, UMNO-led Barisan Nasional, PAS and a few other smaller parties, including Sabah STAR.