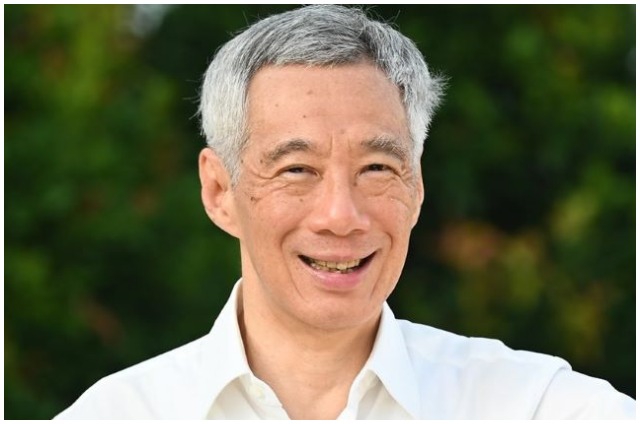 SINGAPORE : Due to long queues, the polling hours for Singapore’s 2020 General Election have been extended to 10 pm so that voters can cast their votes, according to Singapore’s Election Department (ELD).

“While the queue situation across most polling stations has improved, a small number continue to see long queues,” it said in its latest update today.

A total of 2,159,000 Singaporeans had voted by 5 pm in the country’s general election with polling supposed to end at 8 pm today.

It is about 81 per cent out of 2.65 million people in the city-state who are eligible to vote.

Earlier, ELD has once again apologised to all voters who might have experienced long queues at some polling stations today.

“We would especially like to apologise to the senior voters for the inconvenience caused to them,” it said.

As at 4pm, ELD said the queue situation across the vast majority of polling stations had improved considerably.

“At this point in time, for about 70 per cent of the polling stations, there are less than 20 voters in the queue,” it said.

In addressing the long queues, apart of doing away with the requirement to wear disposable gloves, ELD had made another adjustment by increasing the number of registration and ballot paper issuance counters. 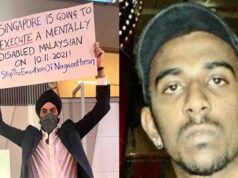