PUTRAJAYA- The Federal Court seven-member bench today deferred its verdict to a date to be fixed on the Attorney-General’s (AG) contempt of court application against Mkini Dotcom Sdn Bhd and Malaysiakini editor-in-chief over the publication of readers’ comments.

Court of Appeal President Datuk Rohana Yusuf who chaired the bench told parties in the proceedings today that the court would inform them of the decision date.

On July 2, Mkini Dotcom, the company which runs news portal Malaysiakini and Gan failed to set aside the leave obtained by AG to commence committal proceedings against them.

On June 17, the Federal Court allowed AG’s ex-parte application for leave to commence committal proceedings against Mkini Dotcom and Gan.

The AG sought leave to start committal proceedings against Mkini Dotcom and Gan in relation to five readers’ comments on an article published by Malaysiakini on June 9 entitled “CJ orders all courts to be fully operational from July 1” which was deemed offensive.

In today’s proceedings, Nakunavathy argued that that there was no requirement under the law for the AG to demonstrate that Mkini Dotcom and its editor-in-chief intentionally published the comments.

She said Mkini Dotcom had facilitated the publication of the comments and the company was presumed to publish the comments which were contemptuous in nature.

She said the comments undermined public confidence in the judiciary and ridiculed, scandalised and offended the integrity of the judiciary.

Nakunavathy said the contempt of court proceedings were not commenced against the respondents to curtail their freedom of speech and expression as enshrined in Article 10 of the Federal Constitution.

She said the company did not provide sufficient safeguards to prevent the publication of the comments, adding that the respondents have provided a platform which invited a third party to comment, thus they (the respondents) must assume certain responsibility for the comments.

Malik Imtiaz submitted that the AG must prove beyond a reasonable doubt that his clients intentionally published the comments, adding that on the evidence there was nothing to show that they had intended to publish the comments.

Malik Imtiaz cited a case authorities stating that a person cannot be held liable for contempt if he had no knowledge of the contemptuous statements.

Malik Imtiaz said Mkini Dotcom was only made aware of the comments at 12.45 pm on June 12 by its executive director and that the comments were taken down 12 minutes later on the same day.

He also submitted that there was also no legal basis to hold the editor-in-chief vicariously liable for the acts of Mkini Dotcom as he did not facilitate the publishing of the comments.

He said the presumption to publish the comments under Section 114A of the Evidence Act 1950 does not apply in this case as it only applies for cases where the publication cannot be proved by evidence of publication in cases of internet anonymity.

Malik Imtiaz said in the case before the court today, the assertion by AG that Mkini Dotcom operated the online news portal was not denied.

He said Mkini Dotcom has since permanently banned all five users who posted the comments. 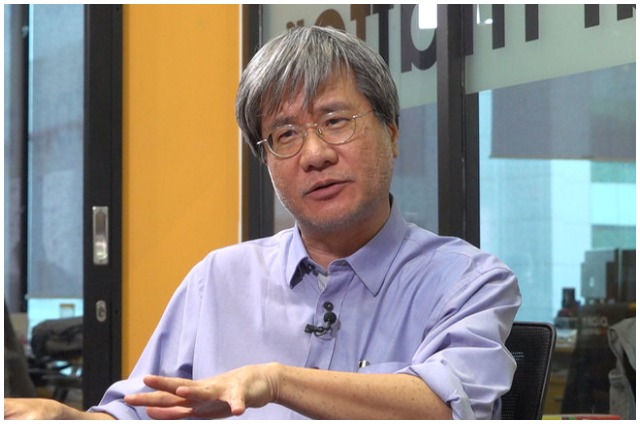