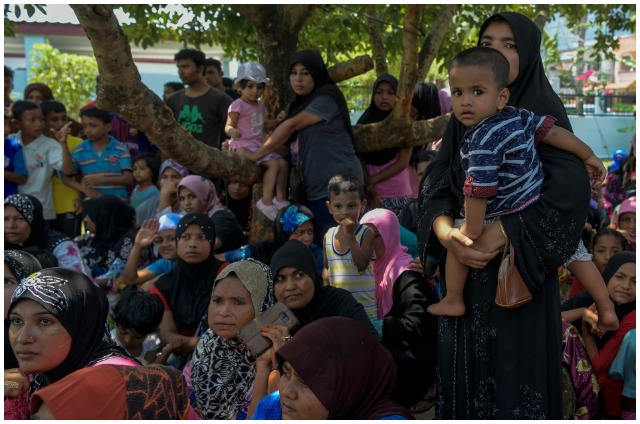 KUALA LUMPUR- The government’s priority is safety and public order before a foreigner is accorded refugee status by the United Nations High Commissioner for Refugees (UNHCR).

Deputy Home Minister I Datuk Seri Dr Ismail Mohamed Said said the UNHCR has also said that the process of according the refugee status was a detailed one and cannot be done in a hurry.

“This is to prevent the refugee status being given to individuals who do not meet the requirements and have a negative background, criminal record, tendency towards subversive activities, and other criteria which can threaten the national safety and sovereignty,” he said.

Ismail said this when answering a special chamber motion by Chan Ming Kai (PH-Alor Setar) who asked about the the policy for refugees in Malaysia at the Dewan Rakyat sitting today.

He said the deferment of UNHCR access for the process of determining refugee status and control at immigration detention centres and prison were imposed based on existing laws.

He added that the ministry and National Security Council (MKN) as the policy makers on illegal immigrants in Malaysia with UNHCR cards were looking at ways to improve the procedure, practice and control, especially in awarding refugee status and facilitating the mechanism for the management of UNHCR card holders.

He said the government was fine-tuning the implementation of information sharing with UNHCR and if agreed, will gain access to information on foreigners with UNHCR cards as well as asylum seekers in Malaysia.

“The government is also studying the proposal for its involvement in the process of according refugee status which is currently conducted by the UNHCR.

“Although Malaysia is not a member nation of the Convention Relating to the Status of Refugees 1951, also known as  the 1951 Refugee Convention, and the 1967 Protocol, there is a need for the government to monitor the presence of illegal immigrants in the country who hold UNHCR cards.

He said this would ensure there is no security threat from individuals whose background is not known.

Ismail also said the average overall cost to maintain a prison inmate was RM50 a day while the cost of a detainee at the Immigration Detention Depot was RM90 a day.

He said this cost included food, medicine, basic amenities, water and electricity supply, rehabilitation programme, maintenance of prison and depot, and the cost of allowance and salary for the prison officers.

Commenting further, he said, based on statistics from the Malaysian Prisons Department, on July 1, there were 60,983 inmates in prisons throughout the country compared to the prison capacity of 47,650 inmates.

“It is overcrowded, mainly due to increased intake of prisoners which is now 20 per cent higher than the number of inmates (13,319) for the whole country,” he said.

Meanwhile, there are 15,163 detainees in immigration detention centres throughout the country compared to the capacity of 12,530 detainees at any one time.

Ismail said the number of detainees exceeded the capacity of the depots was because the process of sending the detainees back was affected by the controlled entry measures in almost all countries int the world due to COVID-19.

Malaysia recognised as one of most successful in handling Covid-19 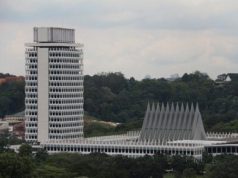