“It is the third time I’ve been tipped to assume the post,” he said when asked to comment on the speculation.

Mohamed Khaled, who is two-term Member of Parliament for Pasir Gudang, was commenting on a speculation that he would likely stand in the Tiram, Tanjung Puteri or Permas (previously allocated to the MIC) state seat in the coming 13th
general election.

“Every time when the general election is around the corner I will be the subject of speculation. I’ve grown tired of it,” he told reporters after launching the state-level ‘Let’s go to Varsity Carnival’ at Persada Johor here today. 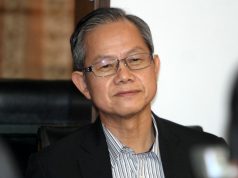 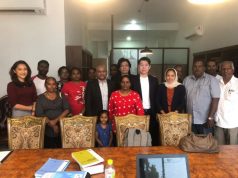