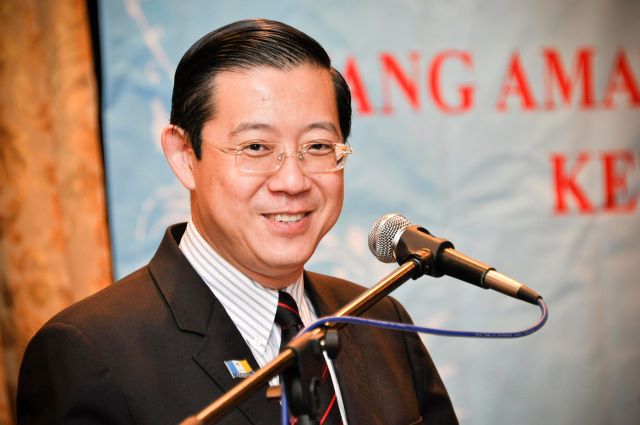 BUTTERWORTH : Former Finance Minister Lim Guan Eng was charged in the Sessions Court here today with using his position to receive gratification of more than RM3.3 million to help a company to secure the RM6.3 billion Penang undersea tunnel project.

Lim, 60, however, pleaded not guilty to the charge which was read out before judge Ahmad Azhari Abdul Hamid.

He was charged in his capacity as the Chief Minister of Penang then, to have abused his position to obtain RM3,300,000 in gratification for himself as an inducement for helping a company owned by Datuk Zarul Ahmad Mohd Zulkifli to secure the project, valued at RM6,341,383,702.

The Bagan Member of Parliament was alleged to have committed the offence at the office of the Penang Chief Minister, Level 28, Komtar, Georgetown here between January 2011 and August 2017.

The charge was framed under Section 23 (1) of the Malaysian Anti-Corruption Commission (MACC) Act  2009 and punishable under Section 24(1) of the same law which provides imprisonment for up to 20 years and fine of not less than five times the sum or value of the gratification, or RM10,000, whichever is higher, if found guilty.

Last Friday, Lim was charged in the Kuala Lumpur Sessions Court  with soliciting gratification to help the company to secure the Penang undersea tunnel project, to which he also pleaded not guilty and was allowed bail of RM1 million in two sureties.

The controversial undersea tunnel project, stretching 7.2 kilometre, will link Penang island from Persiaran Gurney to the mainland at Bagan Ajam. Work on the project is scheduled to begin in 2023. 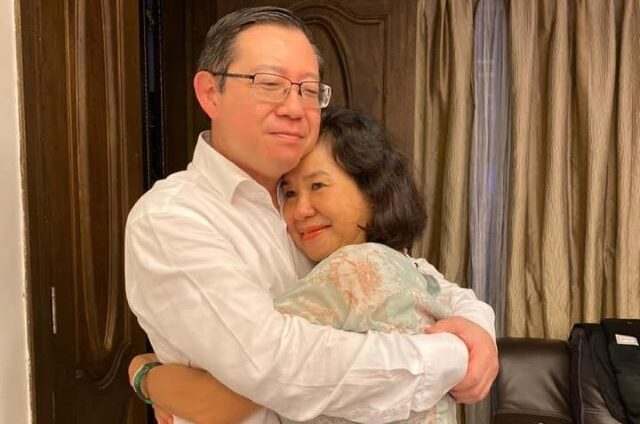 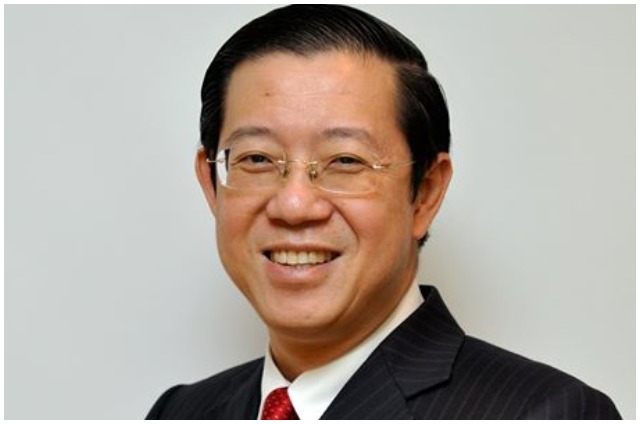