Let us say farewell to Mahathir for misery he has caused.

I am not sure where to start and where to end with former prime minister Mahathir Mohammed. Even at this age when most people would have retired, he continues to be the talk of Malaysians.

What is most interesting or annoying is the fact that he thinks that he is most appropriate prime minister for Malaysia, never mind the damage he did during his first time in office and his recent second term where he betrayed the PH coalition by resigning from his post.

Whether one admits or not, the seeds of the political, economic and social decay was sowed and nurtured during his term in office. Racial and religious polarisation reached its height during his term and has continued under other prime ministers.

His second term in office was big mistake, for which PH had to pay dearly in the form of betrayals and treachery; resulting in the resignation of Mahathir and the ultimate putsch by the present backdoor government.

From the start, the overt and covert political maneuverings of Mahathir prevented the ascension of PKR president Anwar Ibrahim. 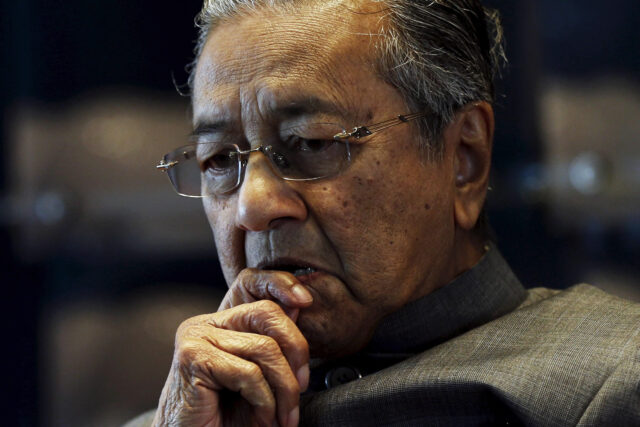 He has always given the impression that he was a gift to Malaysian politics.
He could do no wrong, however, if wrongs were pointed out, either he cannot remember, or they were someone’s else fault.

PH would not have agreed to him becoming the prime minister, had he not accepted the fact that Anwar would succeed him after two years.

Mahathir had went public a few times while he was in office to affirm that Anwar would be his successor.

Anwar naively believed him and behaved accordingly. Little did he know that Mahathir was hatching conspiracies and betrayals to oust him from assuming the post. 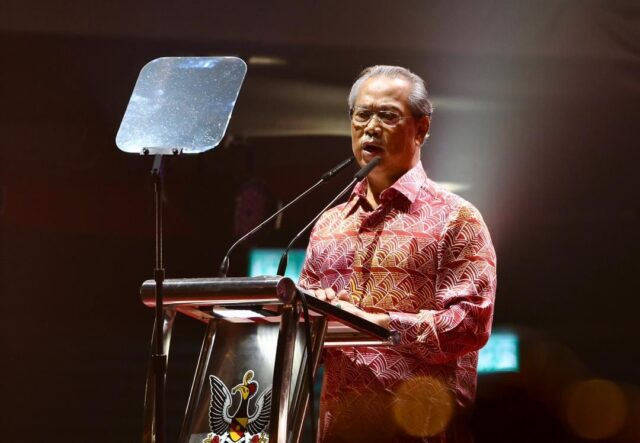 Who gave the inspiration for conspirators like Muhyiddin Yassin and Azmin Ali to think of a strategy to oust Anwar. What was the extent of Mahathir’s involvement?

Formation of alternative government might not have surprised Mahathir, but the tie-up with some corrupted Umno leaders possibly angered him.

In his heydays, Anwar with the ultimate sight at the post of prime minister joined Umno with the encouragement of Mahathir. This was his first political mistake for which he had pay in terms being sacked from the government and jailed on certain trumped up charges.

Anwar’s second mistake was to reconcile with Mahathir by agreeing him to be the prime minister if PH won the 2018 general election.

PH won the election, but Mahathir never intended to keep his promise.

Now Mahathir is talking about Anwar being not suitable as a prime minister because he failed as finance minister in the late 1990s. Well, if Mahathir can miserably fail twice as the prime minister of the country, at least Anwar should have been given the opportunity to prove himself as an effective leader.

If he fails, unlike Mahathir, he would have no one to blame but himself.

Why say that Anwar is not capable, when he is not the prime minister of the country in the first place. 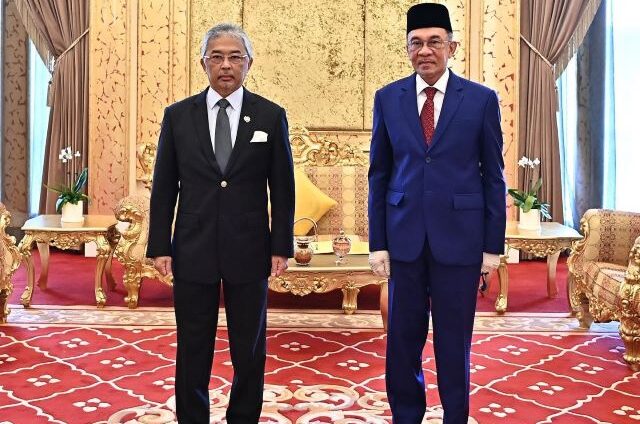 Yet, Mahathir finds the the time to blame Anwar for not working with him to get the numbers for PH to take power.

Anwar is the choice of PH, it might not be the best choice, but under the present circumstances it is the best.

Mahathir cannot stomach the fact that Anwar might be a serious contender for the position.

Why should Anwar join up with Mahathir for the third time in the political history of the country.

If Anwar did this, he is nothing but a fool.

Pejuang has hardly three MPs, yet Mahathir has not given up the vaulting ambition to become the prime minister.

In other words, coming back to square one, asking Anwar to cobble the numbers and to make him the prime minister for six months. Six months might be enough for Mahathir with his evil designs to forever banish Anwar from the political scene.

As there is no clarity as how the political scene will unfold with the “apartheid” budget hanging in the air, Mahathir has nothing to offer for PH to move forward.

As for Anwar, he should disengage from making promises of political takeover if numbers are not in sight.

Umno might not be exactly a trustworthy ally in times of need.

Finally, let us say goodbye to Mahathir for the misery he has caused all these years.