Will the budget be ever defeated?

The war of position was long over; the PH opposition was able to convince the people that there was nothing to be gained from the lopsided Budget 2021.

Given this, the opposition was waiting for the D-Day to signal the war of maneuver to defeat the budget to send home the PN government packing not by the backdoor but the front door.

But on November 26, it was not the D-Day that was expected neither was the war maneuver effected as promised.

Just based on certain promises of changes to the budget, the call for a block vote to defeat the budget at the policy stage never took place.

However, since the MPs other than the 13 did not stand up, the bulk of the opposition acquiesced in favour of the budget, in other words, supported the budget of the backdoor government. 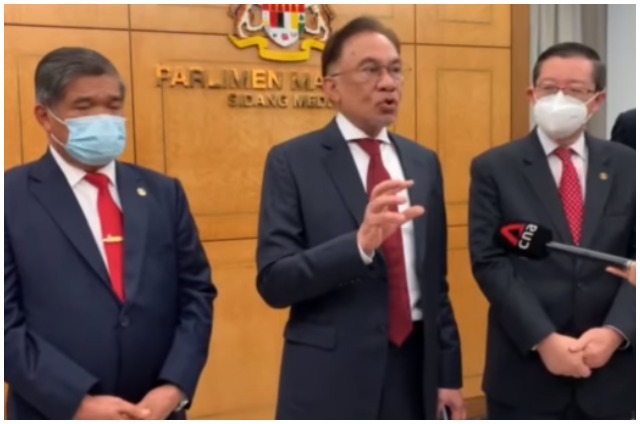 The leader of the opposition, PH, Anwar Ibrahim later justified that the refusal to engage in bloc vote that could have possibly defeated the budget as recognition of some of incentives that the government could introduce in the budget.

Anwar’s wishy washy stand on the budget might have shocked many Malaysians who have long waited for the opposition to throw out the illegally cobbled backdoor government. But instead, by giving credit to the PN government and restraining opposition MPs, Anwar might have sent the wrong political signal.

He has restored some degree of credibility to the PN government that was hardly able to keep its head above water.

I am sure that there are many MPs in the opposition surprised by the last minute decision by Anwar to refrain from block vote.

Why the support for the budget at the policy stage?

According to Anwar, since the government wanted to add new incentives to the budget, it was only fair on the part of the opposition to allow the government to sail through unimpeded at the policy stage.

While Anwar might be convinced of the sincerity of the government, there are serious doubts about this matter.

Following the announcement of the budget, the opposition came out with their own proposals, but these were never factored in the budget.

The last minute incentives are a piecemeal attempt to appease the opposition or to gain their support at the policy stage.

Why Anwar would want to give substance to these last minute vague incentives is not clear.

The 2021 Budget remains a sub-standard, undemocratic and some have suggested an “apartheid” one.

Anwar must realise that voting against the budget is not so much about the budget alone, but about the present PN government, how it came to power and why it continues to stay in power against heavy odds.

Anwar of all the persons need not be made aware of the unworthy and illegal government.
As veteran politician and aspiring candidate for the post of prime minister, he should have known better.

All the talk about defeating the budget at the subsequent stages are not sufficient to convince Malaysians who wanted the budget to be thrown out.

I believe the war of maneuver in parliament could have knocked off the PN government from gaining momentum.

However, this was not allowed to happen by the PH leadership.

I am not sure right that right thinking Malaysians are really convinced after yesterday’s debacle that the budget could be really defeated at the committee stage. 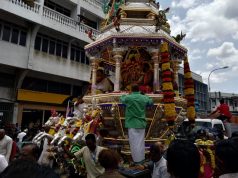