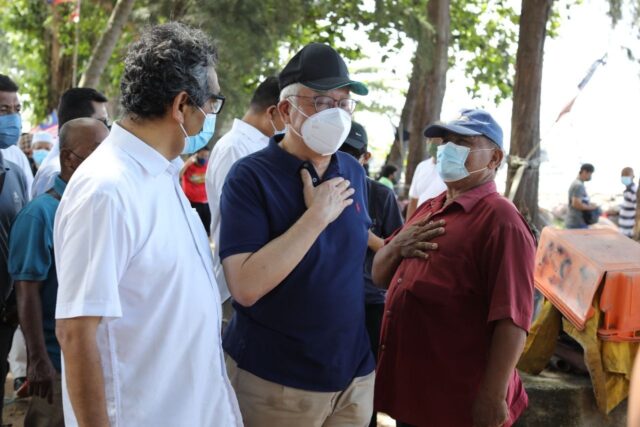 Health Ministry should not just give empty warnings but should punish the two former Prime Ministers, Najib and Muhyiddin for defying the ban on physical election activities in Malacca through “disguised” programmes or scrap the ban and invite Election Commission and all political parties on the SOPs that should be followed

The Health Ministry should not just give empty warnings but should punish the two former Prime Ministers, Najib Razak and Muhyiddin Yassin, for flouting its ban against physical election campaigns in Malacca through various forms of “disguised” activities. 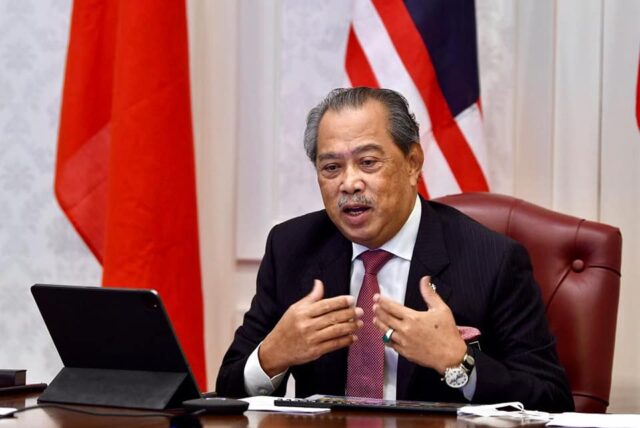 What is the use of the Health Ministry having officers in the state monitoring activities in Malacca towards the state election, if there is going to be a new form of Dua Darjat – one for the ruling parties and the other for the opposition?

Although the ban on all physical gatherings and social events related to the Malacca State Elections is imposed from Oct. 25 to Nov. 27, several political leaders from the ruling parties have been seen out and about in Malacca, including meeting the public in the last few days.

Among them were the two former Prime Ministers, Najib Razak and Muhyiddin Yassin, who had been engaged in programmes that involved physical meet-and-greet with the public – circumventing the ban by the Health Ministry.

If Najib Razak is allowed circumvent the ban or to get away with his defiance for his visits to a fisherfolks’ village in Tanjung Kling and a wet market in Malacca, and Muhyiddin allowed to go scotfree for his visit to two Gerai Prihatin Rakyat initiatives of Bersatu in Malacca, what is the purpose of the Health Ministry ban under the Prevention and Control of Infectious Diseases Act except to hinder Opposition election campaigns?

Either the Health Ministry take immediate action against Najib and Muhyiddin or it should scrap the ban and discuss with all political parties and the Election Commission on the SOPs which should be used to ensure free, fair and clean elections as well as to prevent the spread of Covid-19.