Prime Minister Ismail Saberi Yaacob has pounced on the decision of the Secuirty Commission (SC) to clear the embattled Azam Baki, the chief commissioner of MACC of any malpractice or financial impropriety.

The fact that Azam dabbled in millions of shares in 2015 and 2016 on behalf of his brother, Nasir, seems to have been overlooked by the SC. 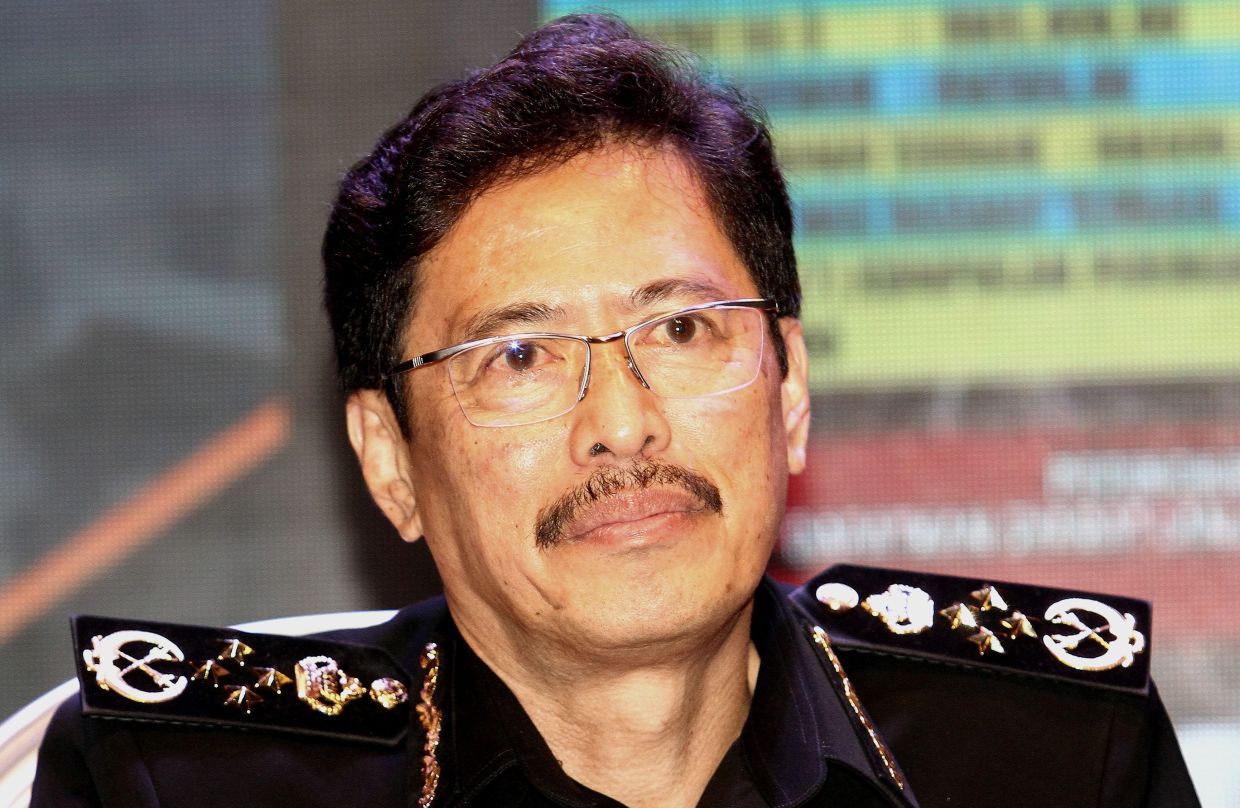 The advisory board opined it was not wrong for Azam in dabbling in shares or holding on behalf of others including his family members.

I wonder whether Azam disclosed this information of he being a proxy to the SC.

I don’t understand as to how the SC could ignore the earlier testimony to the MACC’s advisory board that Azam was a proxy to his brother.

The decision clearing Azam by the SC was not about the fact that Azam was proxy but a bona fide shareholder.

The fact that Azam concealed the information about he being a proxy of his brother was an after thought to clear himself. It was this information that the advisory board used to clear Azam from wrong doing. Although some members distanced themselves from this decision.

But Azam not only concealed the information about him holding shares but sought to cover up by saying that the shares were held on behalf of his brother.

The concealment of the information about him holding shares and the lie that he held on behalf of his brother, were two terrible wrongs committed by Azam.

These two wrongs were enough for Azam to have been dismissed from the service. But in the SC’s investigation, there is no mention of Azam holding shares on behalf of his brother.

I wonder why this information was not all mentioned by the SC’s investigation committee. They simply dismissed the allegations against Azam saying that he committed no wrong doing.

But according to the rules and regulations of the SC, it was not possible to hold shares on behalf of others. The SC’s decision to exonerate Azam was based on the argument that it was not wrong to transact in shares. 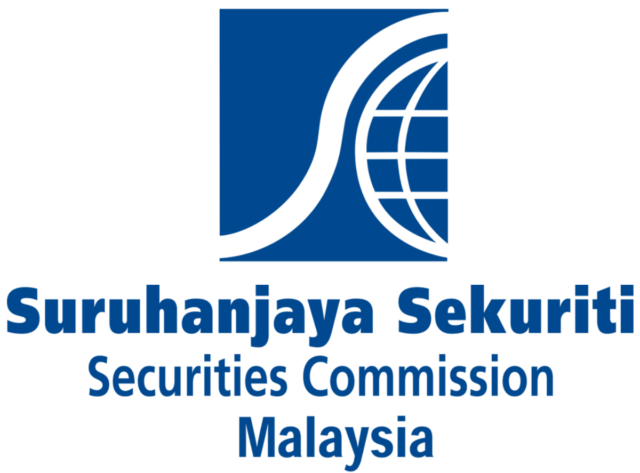 The fact that Azam is the top crime buster in the country was never factored in the final decision. Here Azam was simply treated as ordinary person with all the rights to dabble in the shares market.

Why the SC refused to look into the question of Azam as proxy will remain as a mystery. It was certainly a bad decision for the SC to investigate Azam. Even if there was decision, it cannot be taken as the final decision on Azam.

Azam has to be thoroughly investigated by a high powered team with multiple representations. It was foregone conclusion that Azam will emerge unscathed without an impartial investigation.

SC is not impartial at all especially its members are being investigated by the MACC. This is what the government wanted and they got it.

Ismail withstood the pressure to appoint a high powered investigation team to give time to the SC’s investigation or to clear Azam once and for all. There were systematic attempts to protect Azam.

I wonder whether these had anything to do MACC investigations on top public officials as well politicians in the country.

As I have earlier, the rot is not with the MACC or with Azam, but in the present government.

Is it a wonder that corruption has become so widespread and deep that the government in power is not in a position to do anything about this scourge.

The MACC is beyond redemption.

It serves no purpose to have the MACC in the country. The public will have no trust and faith not just the MACC but any agency that is entrusted with fighting corruption.