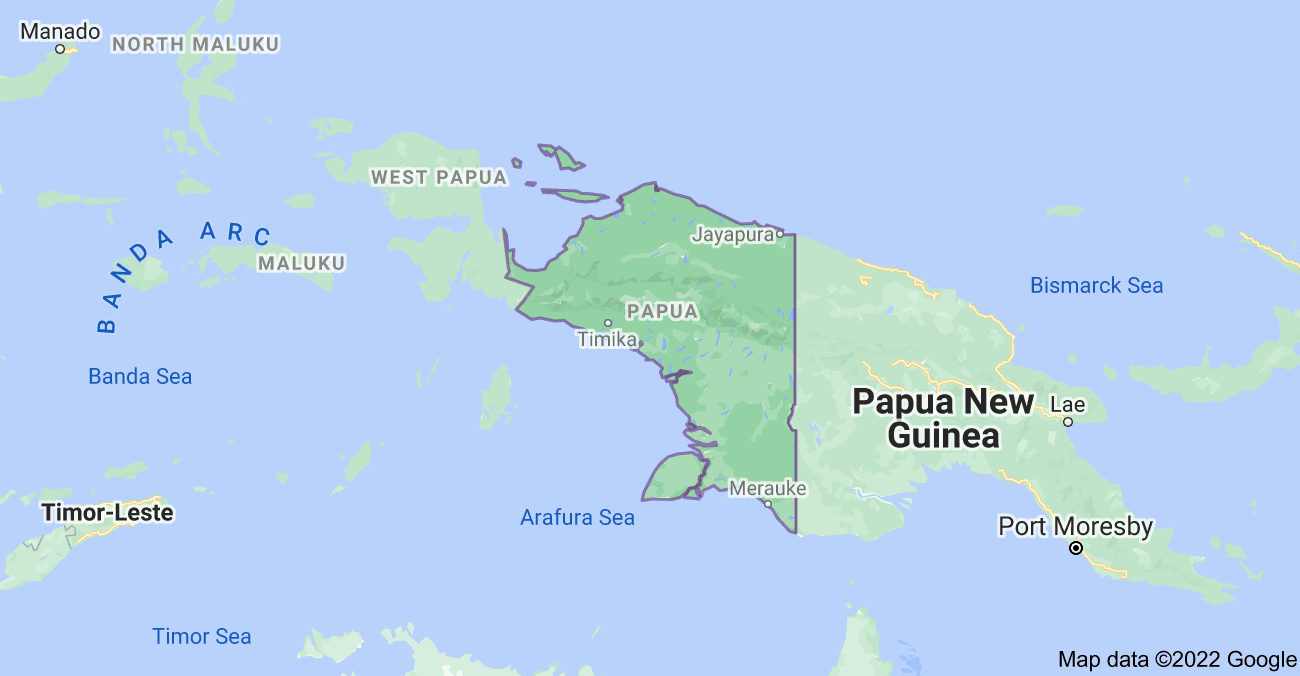 The government of Indonesia is learning fast as how to contain the insurrection in Papua Barat or West Papua. They are combining both conventional repression with anthropological knowledge as how to break up the Papuans on tribal basis.

Something that the French used in weakening the opposition in Algeria, Morocco and Tunisia years back. Papua has long history stretching back to days of the Sultan of Tidore.

The Anglo-Dutch Treaty of 1824 demarcated the territories in Southeast Asia between the two powers.

In December 1949, the Netherlands agreed to cede its territories in the Dutch East Indies to Indonesia, except Papua. The Dutch claimed since the population was ethnically different to other areas in Indonesia, it should be kept away from the control of the latter. 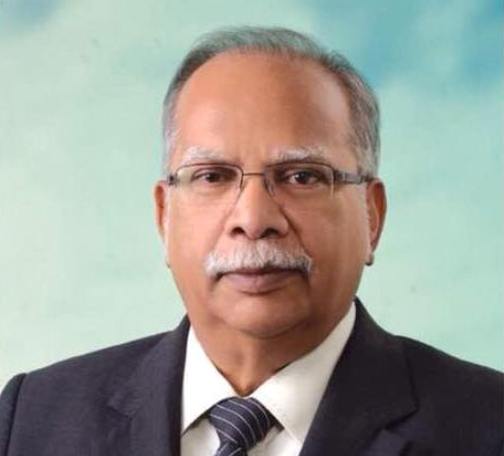 Due to the Cold War pressure on the United States, the Dutch was persuaded to hand over the territory to the UN so that a plebiscite could be held to assess the popular sentiments of the Papuans as to whether they preferred independence or integration with the Indonesia.

But unfortunately, the plebiscite was left in the hands of the Indonesian military that organised a gathering of the over 1000 elders in which they overwhelmingly voted in favour of integration with Indonesia in the presence of the armed forces.

In short, it was a plebiscite at gun point. The rest is history.

Organsasi Papua Merdeka (OPM) consists of a lose coalition of forces that is fighting for freedom and independence of Papua. The long years of struggle waned and surged depending on the nature of repression, international support and the tenacity of the activists.

Indonesia having solved the Acehnese rebellion through a peace process are denying this opportunity to the Papuans. In the last few decades after the fake integration with Indonesia, more than 50,000 Papuans have lost their lives, thousands injured and maimed due to the ferocity unleashed by the Indonesian military.

Four of ten Papuan women are victims of rape or sexual violence.
The international community that takes much interest in the human rights violations in the Palestinian territories and the treatment of Igihurs in China are silent about the extreme repression of the Papuans.

By not taking Indonesia to task, repression and violence are condoned in Papua. There is another dimension to the violence to put down the freedom of Papuans.

The Indonesian authorities are becoming adept in igniting tribal conflicts amongst the Papuans. A recent tribal attack in a bar in Papua claimed the lives of 18 persons. Most of them died as result of fire that broke out. Eleven persons were arrested by the police.

There have been other tribal strife in Papua. The invisible hand of the Indonesian military and the police might be there behind these tribal conflicts. It is relatively easy to spark off such tribal clashes.

But they unfortunately will tend to slow down the demands of political independence from Indonesia. Internal dissensions did not work to disrupt the Free Aceh Movement or GAM.

Not sure this will work to impede the independence of Papua.
It is strange that Indonesia is regional player in South East Asia yet using crude and repressive methods in curbing the freedom of the Papuans.

Trans-migration might have worked in other areas to dilute the intensity of insurgency. It did not work in Aceh.

Nearly 50 percent of the people in Papua are trans-migrants.
They are protected and given preferential treatment by the Indonesian authorities at the expense of the natives, the Papuans. 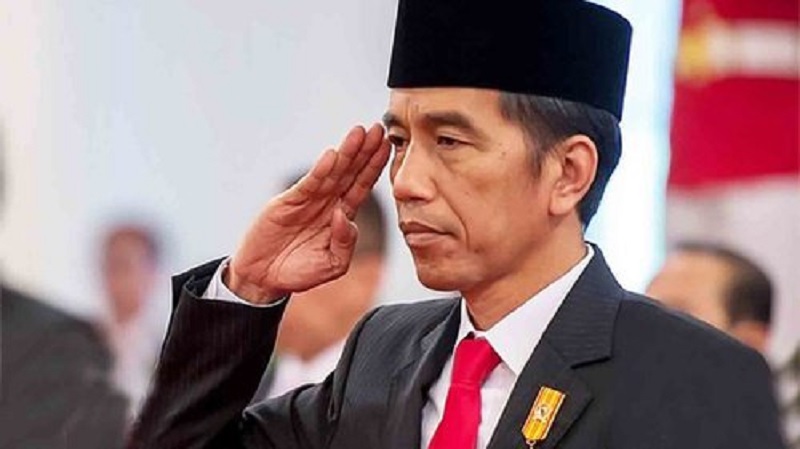 I thought that Indonesia’s popular president Jokowi Widodo (pic) can bring about rapprochement with the Papuans. At least the option of regional autonomy can be offered to the Papuans. Or a peace process could be initiated just in the case of Aceh in 2005.

At the moment there is nothing except the same old military option. Even the Papua New Guinea (PNG) government that was initially friendly towards the Papuans is indifferent now.

Papuans fleeing arrests are not welcome in PNG.

In fact, joint border patrols with the Indonesian government by the PNG authorities have choked off the escape route for Papuans.

So much for the PNG government that represents people who are ethnically close to the Papuans.