George Town, Feb 12 -Dengue cases in Penang have increased by 213 per cent in six weeks this year with 294 cases, compared to 94 cases in the same period last year.

“The cases were reported between Jan 1 and Feb 8 and 39 of them were recorded within the sixth week, said state Agriculture and Agro-based Industry, Rural Development and Health Exco chairman Dr Afif Bahardin.

“The public are advised to take precautions by ensuring cleanliness of their surroundings and to seek treatment immediately should they experience early signs of dengue fever,” he told a press conference here today.

Meanwhile, Dr Afif said the state government was committed to working hand in hand with the private sector and state health department through the Penang Health Alliance to boost the state’s status as a popular health tourism destination in the region.

He said this while commenting on the Jan 5 issue of the International Living magazine listing Malaysia as third best after France and Uruguay in terms of health services, and Penang as having gained the attention of international visitors for its medical tourism network. 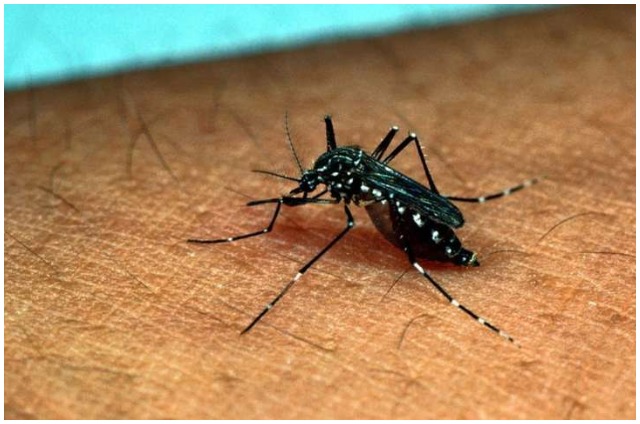 Dengue cases on the rise in Negeri Sembilan 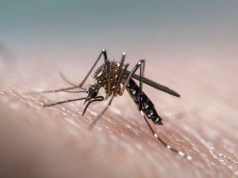